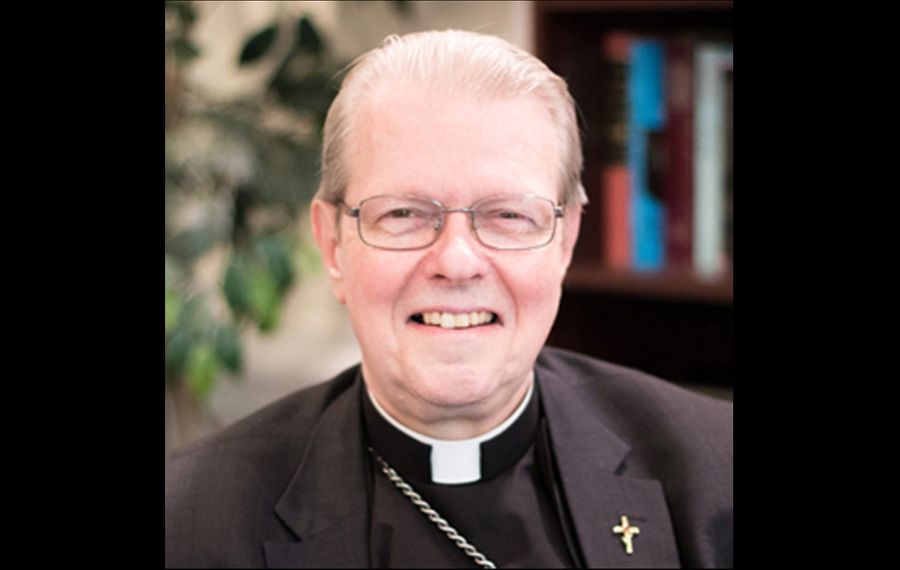 In the past few months, Scharfenberger's predecessor as Albany bishop, Howard Hubbard, was accused in a Child Victims Act lawsuit of helping to cover up a child's complaint six decades ago that a priest sexually abused him.

So Scharfenberger won't be a stranger to the pressures he may face in Buffalo if Malone announces Wednesday he will seek early retirement and the Vatican appoints Scharfenberger apostolic administrator, as a source told The Buffalo News is planned.

Scharfenberger, 71, is completing his sixth year as the 10th Roman Catholic bishop of Albany.

I can’t walk away from those who have been wounded, especially victims and survivors of abuse and their families and friends.

Victims and survivors of sexual abuse need and desire nothing more than to be heard, believed, respected and, most of all, walked with in patient love. My column in this week's issue of the @EvangelistALB. https://t.co/3CA64PsCZO pic.twitter.com/8scduvmNQI

Appointed by Pope Francis on Feb. 11, 2014, and installed on April 10, he had been pastor for 12 years at St. Matthias Church, a multi-ethnic parish in Ridgewood, Queens, and held several offices in the Diocese of Brooklyn.

At the time of his appointment, he was episcopal vicar for Queens.

A native of Brooklyn and the oldest of five children, he earned a bachelor’s degree in philosophy from Cathedral College of the Immaculate Conception in Queens.

He was ordained July 2, 1973, in St. Peter’s Basilica and returned to his home diocese in Brooklyn.

Scharfenberger, whose maternal grandmother was Jewish, also has reached out notably to other faiths.

Pope Francis appointed him last summer as consultor to the Pontifical Commission for Religious Relations with the Jews. Last year he celebrated a feast day with Anglicans in the Episcopal Cathedral of All Saints in Albany.

He is fluent in Italian, Spanish and German and can celebrate Mass in Polish, according to an article in 2014 in The Evangelist, the official publication of the Diocese of Albany.

The article also quoted him as saying that he likes snow.

Bishop Malone has resigned. So what happens to the diocese now?