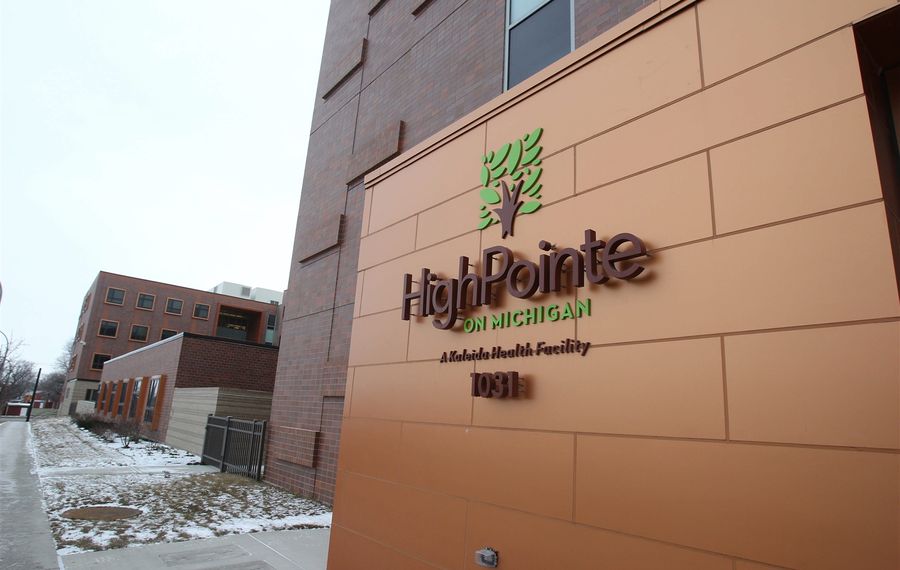 The first thing to say about the fine levied against Kaleida Health is that $500,000 wasn’t too much in light of the negligent management of a downtown nursing home. An infant died at HighPointe on Michigan and employees there falsified records regarding the death of a 56-year-old resident. A half-million dollars is hardly excessive, even though it is among the most significant penalties levied against a Buffalo nursing home.

But the other thing to say is important, too: Kaleida appears to have taken the catastrophic failures seriously and responded effectively, using a lot of money. It would have been classier had it admitted responsibility – in its settlement with the Attorney General’s Medicaid Fraud Control Unit, neither Kaledia nor HighPointe admitted or denied liability – but its actions show that it understood conditions at the nursing home were intolerable and that it was its responsibility to act.

The investigation began in 2013, after the wife of Larry Myers, who suffered from a neurological disease that left him paralyzed, complained about the lack of treatment by staff. The Attorney General’s Office installed a hidden camera in Myers’ room before he died from Huntington’s chorea in January 2014.

The investigation documented an inability to provide adequate care, a destructive “culture and infrastructure” and a lack of “accountability” and “poor communications.” It also found criminality: Seventeen workers were convicted of falsifying records or other crimes.

Later, in 2015, a 16-month-old toddler, Jameir Benn died at the facility after choking on liquified food given to him through a tube. None of the nursing home staff were watching him when he was fed. The state Department of Health fined HighPointe $16,000 after finding that staff failed to properly monitor Jameir the day he died and failed to wear required pagers that would have alerted them to the boy’s choking.

Kaleida spokesman Michael Hughes issued a statement saying that the corporation had invested $12 million in staffing and quality of care improvements over the past five years. The figure is more current and significantly higher than the $8.8 million reported by the attorney general and includes adding more than 75 full-time employees while also replacing 85% of management and 60% of front-line staff.

Most notably, the federal government, which only last year rated HighPointe’s overall performance at two stars, or under average, now rates it as four stars, or above average. That implies real improvement.

But it’s too late for Larry Myers and Jameir Benn, who might be alive if this level of attention was given the problem earlier. Other nursing homes should take note, as should their residents and their residents’ loved ones. Failures such as these can be both fatal and expensive. Act now, not later.