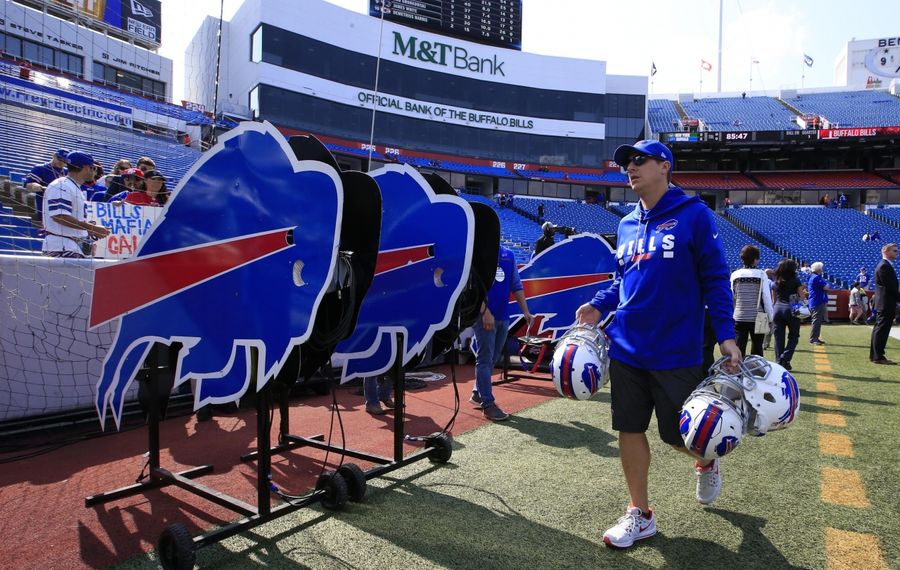 Others call it the Buffalo Bills-Baltimore Ravens game.

For M&T, this is not your typical Sunday football matchup.

Consider: M&T is based in Buffalo and is the official bank of the Bills. But M&T has its mid-Atlantic headquarters in Baltimore, and a sponsorship deal with the Ravens, too. The team plays its home games in … M&T Bank Stadium.

The playoff stakes are high for both teams this week. Who is M&T rooting for?

The bank has no interest – get it? – in alienating customers in either market. So you won't catch M&T taking an official side.

"M&T is especially proud of its close partnerships with the Buffalo Bills and Baltimore Ravens – staples of their respective communities and organizations that epitomize the team concept," the bank said.

In other words, the bank won't be handing out free stacks of cash to fans of the winning team on Sunday.