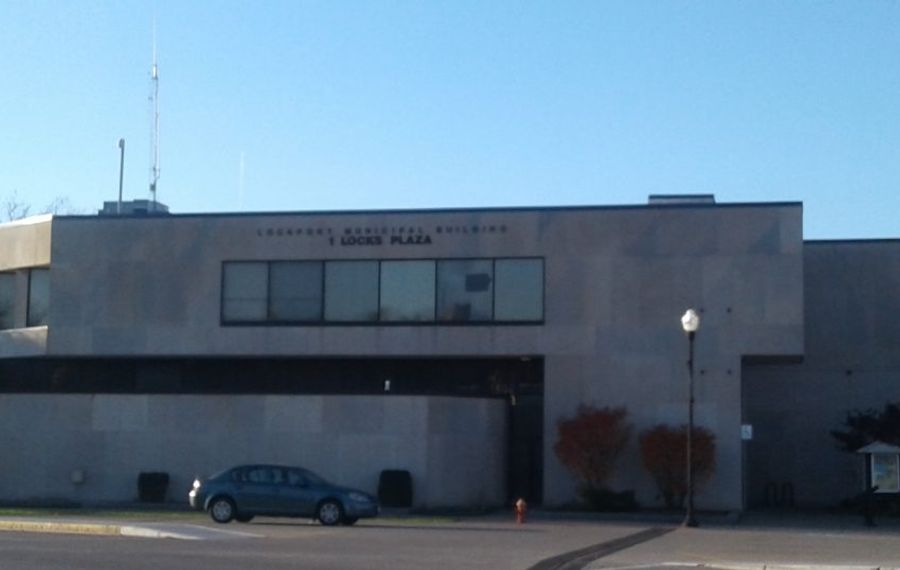 Devine said he withdrew the contracts from the Council's agenda last week because he knew they wouldn't pass. The Council will discuss them again Wednesday.

The Civil Service Employees Association and the American Federation of State, County and Municipal Employees both have lacked contracts since 2012.

Devine said he voted against the 2020 city budget, which passed on Mayor Michelle M. Roman's tiebreaking vote, because it didn't fund the raises. However, he said a potential source of funds is the city's $7 million surplus, mentioned in the State Comptroller's Office budget analysis.