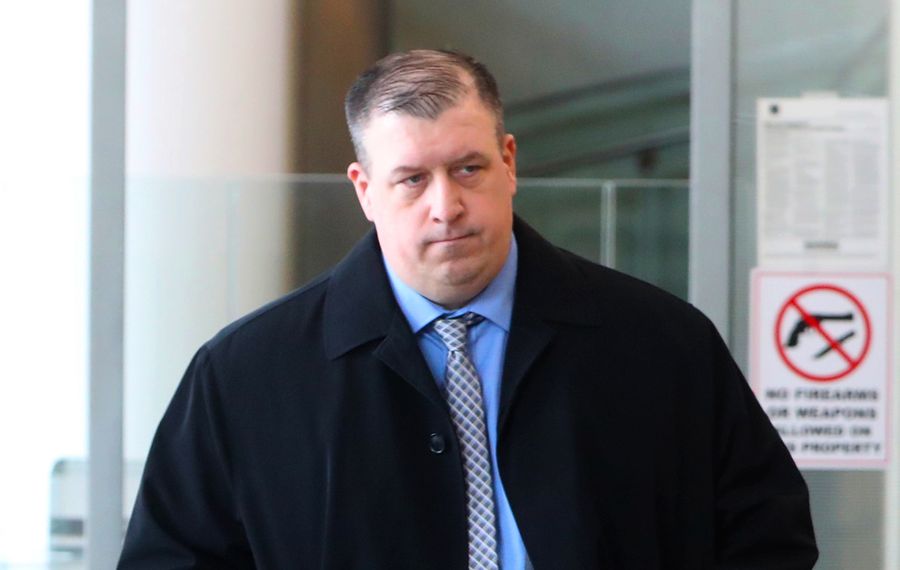 Suspended Buffalo Police Officer Corey Krug will have to defend himself in a civil rights lawsuit now that the state's highest court has backed City Hall's refusal to indemnify the officer for his treatment of a Lackawanna man five years ago.

City Hall lawyers will remain active in the case because the government and the police department are co-defendants. But the Court of Appeals decision on Tuesday means Krug cannot rely on the city's deep pockets, and it casts a pall over the entire force, said the president of the police officers' union.

"My issue now is how do I advise our 730 officers, knowing the city is not going to indemnify them if they don't want to," said John T. Evans, president of the Buffalo Police Benevolent Association. "Do they not use any force? I don't know how to go forward, and what advice to give."

Because legal fees and court settlements can amount to huge sums, an officer's home or life savings could be in jeopardy if forced to go it alone in civil cases, Evans said.

Years ago, the city refused to defend John Cirulli after the Buffalo officer was caught on video hitting and kicking a handcuffed suspect, Evans said. But Cirulli had pleaded guilty to a civil rights violation.

By contrast, Krug was never convicted for his actions, which also were caught on video. Krug was found not guilty during his first federal court trial and during a retrial after the first jury deadlocked on one of the charges.

After Krug was indicted, but before he was found not guilty, Buffalo's corporation counsel decided Krug's conduct with Devin Ford of Lackawanna fell outside the scope of his employment and, under the city's code, the city need not defend him in the lawsuit.

A State Supreme Court judge disagreed and directed the city to defend Krug. The State Supreme Court's Appellate Division followed suit, for the most part, by saying the city's refusal to defend the officer was "arbitrary and capricious" because it lacked a factual basis.

In late October, the lawyers for both sides argued before the Court of Appeals.

"They say that a picture says a thousand words," David M. Lee, a lawyer for the city, told the judges. "In this case, we have a 30-second video clip."

The video shows, among other things, Ford being hit repeatedly with a baton.

"How can anyone respectfully look at that video and say, 'Oh, that's a public duty performed for the benefit of the citizens of the community?' " Lee said.

Attorney Ian Hayes argued for Krug and the PBA.

"The video still doesn't show the beginning of the encounter, the end of the encounter, what led up to it and what happened after it," Hayes said. He explained that Ford and his friends had already been in a fight and asked to leave Chippewa Street when Krug encountered him again. 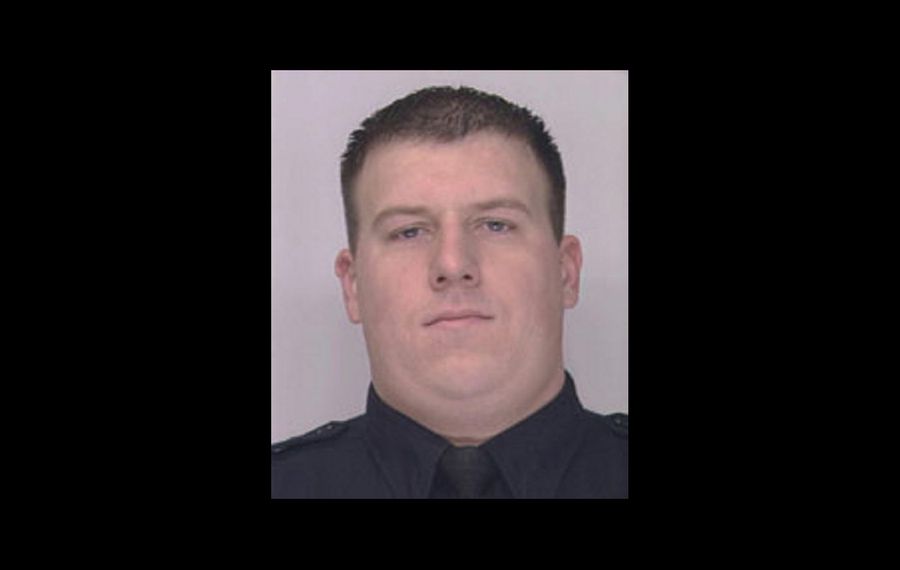 In the court's 5-2 decision, the majority laid out the narrow question at hand: Was the city's decision arbitrary under its own code?

The record, they said, shows Krug was not acting within the scope of his employment. He had violated rules regarding the use of force. They used the words "intentional wrongdoing."

"We cannot say that the city's determination was arbitrary, irrational or capricious," they said.

"What is clear and undisputed," wrote Wilson, "is that Officer Krug was in uniform, on duty, assigned to keep order in an area known for and filled with rowdy Buffalonians. A criminal indictment cannot serve as the basis for denying an officer's defense for several reasons ...

"Even conceding that the video shows Officer Krug using excessive force on an unarmed civilian, that is not sufficient evidence to show that he was acting outside the scope of his duties," Wilson wrote.

Despite the ruling, City Hall still must answer to Ford's lawsuit because the government and its police department are named as separate defendants. The complaint, filed by attorney Christopher Pannozzo, alleges the city was negligent in hiring, training and retaining Krug, who had been named in other civil complaints.

The PBA had helped Krug finance his defense in the criminal trials. Asked whether the union might help Krug defend himself in the lawsuit, Evans could not provide an answer. Nothing like this has ever come up before, he said.

A Buffalo cop was acquitted of excessive force charges. But he's still suspended