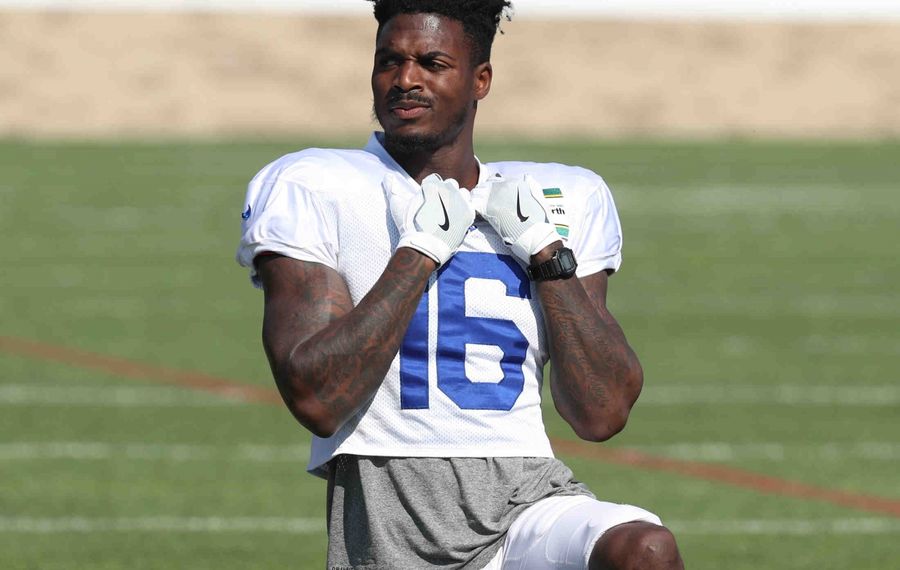 Center Mitch Morse and wide receiver Robert Foster are listed as questionable for Thursday's game against the Dallas Cowboys.

Morse was a limited practice participant all week with a finger injury . Morse injured his right thumb in the first quarter of Sunday's game against the Denver Broncos. He told reporters afterward that he expects to be fine.

Wide receiver Robert Foster was listed as did not practice Monday with a hamstring injury on the estimation of the injury report because the Bills only had a walk-through Monday. He was limited Tuesday and Wednesday.

Foster had a 24-yard catch-and-run in the third quarter but immediately grabbed his right hamstring and was limping. He did not return.

Offensive tackle Ty Nsekhe is out for the second consecutive game is out with an ankle injury.

Siran Neal has been cleared from concussion protocol and was a full participant during the week.