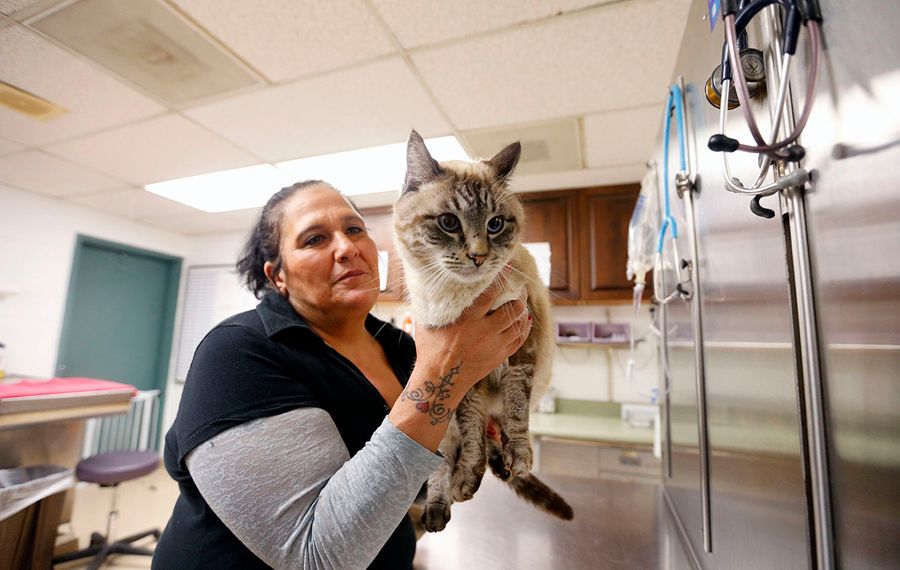 But critics of Brennan's work at the Wheatfield shelter – including three board members who quit Nov. 13 – said they weren't impressed either with the reported inspection or Brennan's plans to set up a quality assurance policy with a committee to review complaints about animal care.

"None of that would have happened if it weren't for the people who defected," former board member Jennifer R. Pitarresi said Tuesday. "We've been asking for that since the dead dog was found in the kennel."

That January incident – in which a dog named Rez was deemed too dangerous to be offered for adoption and was given a lethal injection in a kennel – has provoked more criticism than any of the other complaints against Brennan's management.

A statement released Tuesday by Kirstan Conley of the state's Department of Agriculture and Markets, which conducted the inspection, said: "The department takes concerns about animal health seriously and encourages anyone with a complaint regarding a municipal animal shelter to please contact us."

Brennan said in an email he had nothing in writing from the inspectors and might not have it for 10 days to two weeks.

"They reviewed euthanasia logs, adoption logs, transfer logs, wanted to see our vehicle inspections, conducted a kennel inspection and reviewed our licensing paperwork for returns to owners. We received passing grades on everything (satisfactory is the highest you can get)," Brennan wrote.

Brennan's critics said there's nothing satisfactory about what happened to Rez.

"You don't put a dog down in the kennel where he lives," former board member Donna Shepard said. "This poor dog died in sight of the other dogs. He was still alive and they left him alone to die on that cold concrete floor. It makes me crazy every time I think about it."

"Obviously there's some people who believe hearsay or rumors," said Dr. Christopher Brown, the SPCA's in-house veterinarian, who administered the lethal injection. "I sat there with him that evening until he passed."

Brown said he wasn't strong enough to move the dead 95-pound dog and the staff had gone home, so he covered the dog up until he could be moved.

Amy L. Lewis, Brennan's predecessor, who was working as a consultant to the SPCA at the time, said last week the dog died alone and she moved the cadaver.

In August 2018, the SPCA board approved a policy of having a committee decide on most dog euthanasia cases, but Brennan said in an interview Friday that the shelter manager thought incorrectly that it applied only to dogs that had been adopted and were then returned because of aggression or biting.

Besides Rez, three other dogs were euthanized without a committee vote in October 2018. One was suspected of having rabies and the other two were regarded as extremely dangerous, and shelter manager Lauren Zaninovich approved immediate euthanasia, Brennan said.

"The policy says unless it's a medical issue, it has to come to the committee," former board member Bryan Barish said.

Other incidents of poor veterinary care included a cat, Happy, whose teeth were pulled by a private vet, and a kitten, Pirate, who became sick in the shelter and lost an eye to disease.

"They knew about these issues in June," Shepard said.

Shepard, Pitarresi and Barish quit the board in protest over the management of the shelter by Brennan and his team, and the work of board president Susan Agnello-Eberwein.

Brennan admitted in the interview that incorrect reports were given to the board of directors on the number of animals euthanized at the shelter from Sept. 1, 2018, through Nov. 13, 2019.

Instead of 37 dogs and 101 cats being put to sleep, the actual numbers were 52 dogs and 156 cats, a difference of 70. Brennan blamed the SPCA's computer software.

"We found he missed 70 of them. It's not software. He didn't get reports and add up the numbers," Barish said. 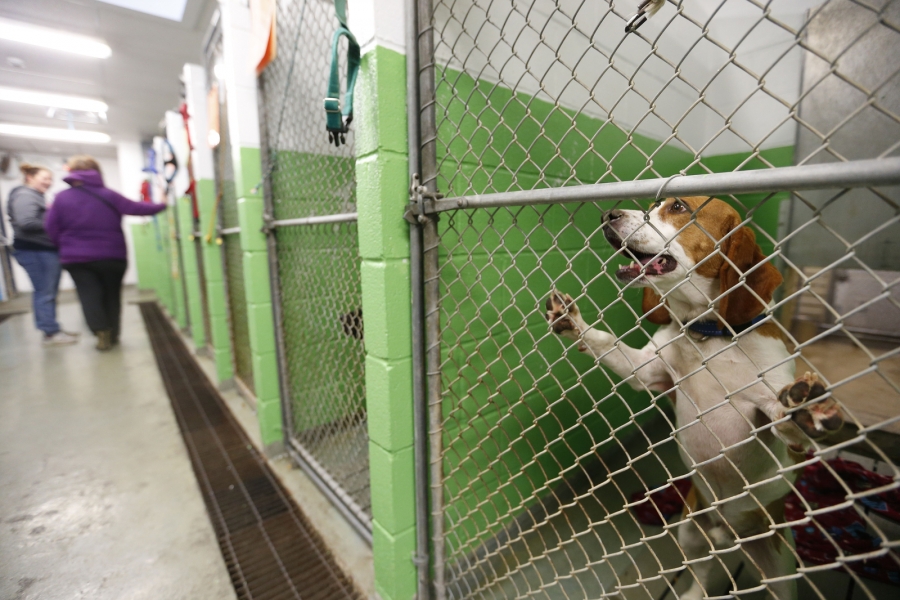 LuAnne Brown, a board member and registered nurse, said cases should be reviewed if an animal undergoes surgery and then is returned with a complication.

"We kept hearing hearsay that all these animals were out in the community that we had taken care of that had these horrible complications," LuAnne Brown said. "We're going to send a letter to every vet in the area and say, 'If you get one of our animals back with a complication, we would like to you to inform us so we can review the case.' "

The panel is expected to include a board member, Dr. Brown, an SPCA veterinary technician, and "a vet from the community, somebody who's objective," LuAnne Brown said.

"It's going back to the same people who didn't listen to the community before," Pitarresi said. She called the panel "a kangaroo court."