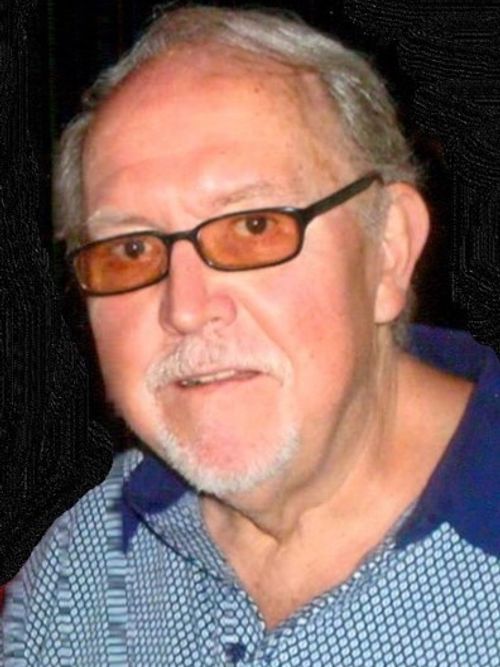 Born in Buffalo, he attended School 28 and was a 1959 graduate of South Park High School, where he was an honor student, designed the cover of the yearbook, played on the tennis team and was president of the Slide Rule Club.

After graduating from the University at Buffalo with a bachelor’s degree in chemistry, in 1963, he was hired by Bethlehem Steel Corp. for its loop management training program.

He was assigned to the Lackawanna plant’s coke oven department and advanced to the position of assistant general foreman of the coal chemical unit. In 1969, he was promoted to the coke oven division at Bethlehem’s plant in Burns Harbor, Ind.

He moved back to Western New York in 2002 when he was appointed director of human resources for Bethlehem’s galvanized products division in Lackawanna.

He was an election poll volunteer in Amherst and was recognized for his volunteer work by the Buffalo Urban League.

Survivors include his wife of 56 years, the former Patricia Kotwicki; three sons, Mark, Christopher and Todd; a sister, Shirley Jasinski; and three grandchildren.

A celebration of his life will be held at 11 a.m. Friday in North Presbyterian Church, 300 North Forest Road, Williamsville.