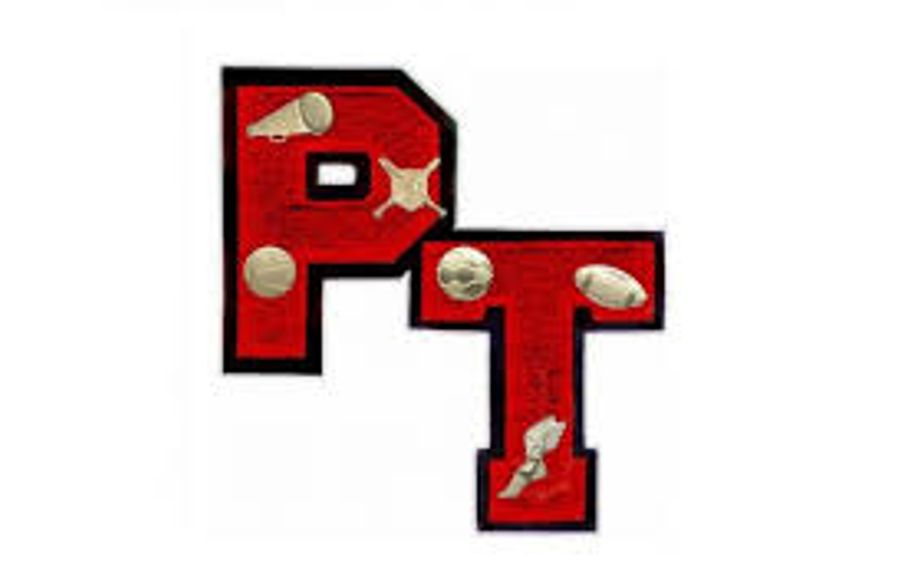 Several Section VI swimmers advanced to the NYSPHSAA championships after competing in the preliminary round on Friday at Ithaca College.

The top 30 swimmers or teams advance to the championship round held Saturday beginning at 10:30 a.m. 16 individual swimmers qualified for finals, not including relay teams.

Mary Brinker (East Aurora) placed seventh in the 50 Freestyle with a 23.78. Jessica Humby (Hamburg) took seventh in the 100 Backstroke with a 1:05.07 to round out individual top-10 finishes.

Orchard Park qualified as a team in the 200 Medley, 200 Freestyle and 400 Freestyle relays. The Quakers placed fifth, fifth and 12th, respectively.

The diving finals were held Friday night and were won by Alice Diakova of Section V’s Brighton.

The third annual Centercourt Classic basketball tournament will be held Friday and Saturday, Feb. 7-8, this time at Williamsville North.

Six games are planned for the tournament, two on Feb. 7 and four on Feb. 8. Randolph will square off against Iroquois to open the contest.

Host Williamsville North then takes the court for a game against Class AA rival Jamestown to wrap up Friday’s action.

Buffalo East will open up Saturday’s play against Nichols. After that, NYSPHSAA Class C runner-up Middle Early College is set to play Cardinal O’Hara. Health Sciences vs. Canisius and Lew-Port vs. St. Joe’s are the two remaining games in the tournament.

Two Niagara Wheatfield girls lacrosse players have signed their letters of intent to play at the collegiate level. Jocelyn Fike will play at Youngstown State while her teammate Alexis Cheers will stay local and play at Medaille.

The NYSPHSAA boys and girls volleyball finals begin Saturday with pool play. The boys will play at the Albany Capital Center while the girls play at Cool Insuring Arena in Glens Falls.

Grand Island is the lone Section VI team left in the boys tournament. The Vikings will challenge McQuaid, Westhampton Beach and Jamesville-Dewitt. Pool play begins at 10 a.m. with the finals to follow at 3 p.m.

On the girls side, Portville remains in Class C and Panama is left in Class D. Portville is trying for its third straight championship while Panama can win its first since 2015.

The girls pool play opens at 8:30 a.m. Saturday. The finals will be held Sunday at noon.

Read Jonah Bronstein’s story on Grand Island’s Billy Wieberg and how he helped lead the Viking to the boys states in Albany.