Your beer lineup for this year’s Thanksgiving is perhaps more important than usual since it's also game day for the Buffalo Bills who will square off against the Dallas Cowboys (4:30 p.m. on CBS). If you haven’t already been thinking about what beers to enjoy with your turkey, stuffing and pumpkin pie, I can be of some assistance.

This list will help you craft the perfect Thanksgiving beer list to accompany your turkey day from first course to final bite. 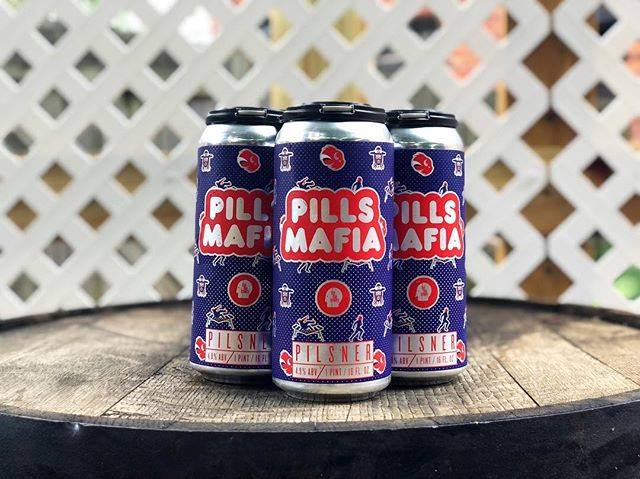 There’s another game on before the Bills hit the gridiron, so reach for something light to pace yourself. Pills Mafia is light and crisp with just the right amount of crackery malt note, so you don’t have to feel bad having a few before game time. See also: Community Beer Works' Let's Go Pils.

What is a Buffalo-style IPA you ask? Does it really matter? Fine, it’s a double dry-hopped New England IPA. The can features Bills Mafia legend Mark Miller, who memorably proclaimed the Bills were going to beat the Cowboys in Super Bowl XVII during "The George Michael Sports Machine."

There is the argument that you could enjoy these before the game and have the pilsners during. To each their own. This is a brewery-only release, so be sure to get to Resurgence for this limited-release beer.

A nice IPA with medium hop bitterness is the perfect complement to roasted turkey. If you were go with anything more aggressively hopped, it would be too overpowering. Borderland toes the line with flavors of tropical fruit, stone fruit and citrus, all of which should add to your dining experience, even if you go for the extra sized slice of cranberry.

If you’d like something darker to go with your big dinner, then grab Flying Bison’s MacBison Scotch Ale, which is available in crowlers for the first time this year. The rich malts and herbal hops will serve as the ultimate pairing for a fresh bird. 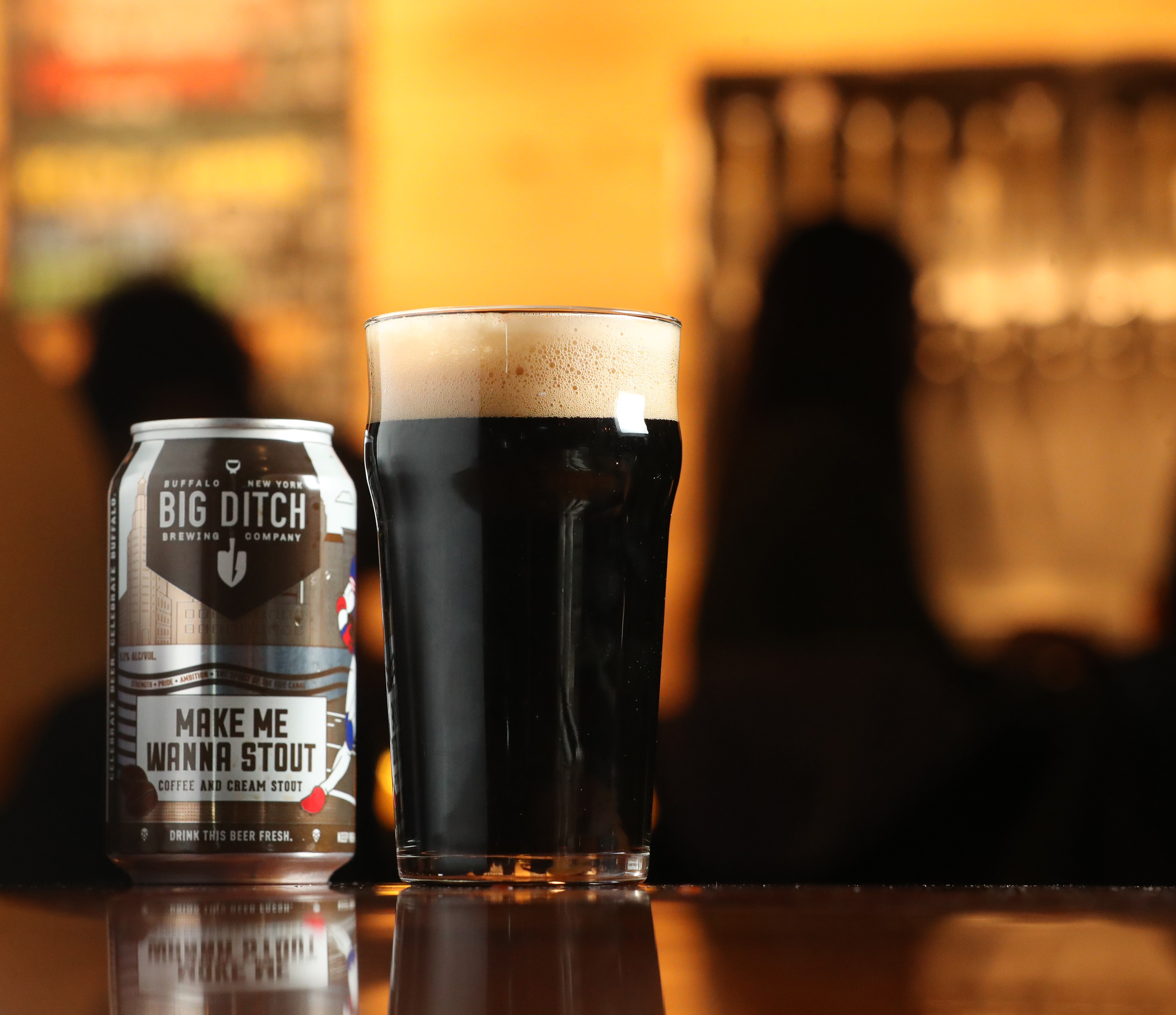 You’re hopefully celebrating a big Bills win at this point, so why not crack open a Bills-themed dessert brew just in time for the pies, cookies and cakes to hit the table. Notes of rich coffee, vanilla and cream will pair perfectly with every one of those sugary concoctions you’re putting on your plate. See also: Big Ditch Chocolate Cream Porter.

Speaking of dessert beers, how does a s’mores porter sound? Pretty good, I would imagine. Fireside Flannel’s mix of graham cracker, marshmallow and chocolate is a perfect digestif, and will definitely help you sink into your couch with a piece of pie nearby.

You’ve now made it through a huge Bills game, appetizers, dinner with all of the fixings, and then dessert, so now the world is your oyster and you are free to do as you wish ... but might I make one last suggestion?

End your night and help accelerate your eventual food coma with a bottle of Five & 20’s heavy hitter Commiseration, a 12.8% imperial stout aged in bourbon barrels. What better way to end your night than with a cornucopia of booze, oak, chocolate, caramel, dark fruit and more. I suggest sharing the bottle, but who am I to tell you what to do?