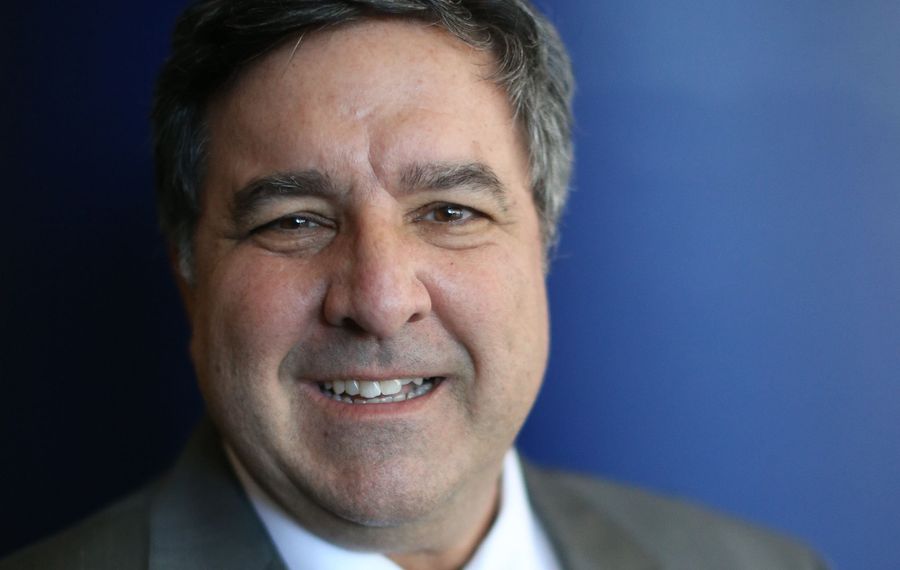 WIVB-TV and WNLO-TV General Manager Dominic Mancuso has left the station after almost three years to take a similar job at different stations owned by Nexstar in Indianapolis.

Mancuso is becoming the general manager at a CBS affiliate, WTTV-TV, and a Fox affiliate, WXIN-TV, in Indiana.

Theresa Underwood, a Nexstar senior vice president and regional manager based in Syracuse, is temporarily taking over Mancuso’s duties in Buffalo.

According to a Nexstar release, Mancuso's ties to Indiana include being a graduate of the University of Notre Dame. The release adds that his wife, Teresa, is a graduate of Purdue University and a native of Lafayette, Ind.

“I am extremely excited to be returning to Indiana and to be leading such vital and vibrant broadcast, digital and mobile operations as those of WTTV-TV and WXIN-TV,” Mancuso said in a release. “These are strong stations with talented and experienced staffs and a legacy of service to the local community. I am grateful to Nexstar for giving me this opportunity, and I am looking forward to building on the strong foundation established in Indianapolis over the last several years.”

Mancuso arrived at WIVB and WNLO in February 2017 and has 35 years of broadcasting experience. He previously was general manager at two Cleveland stations and three Nashville stations.