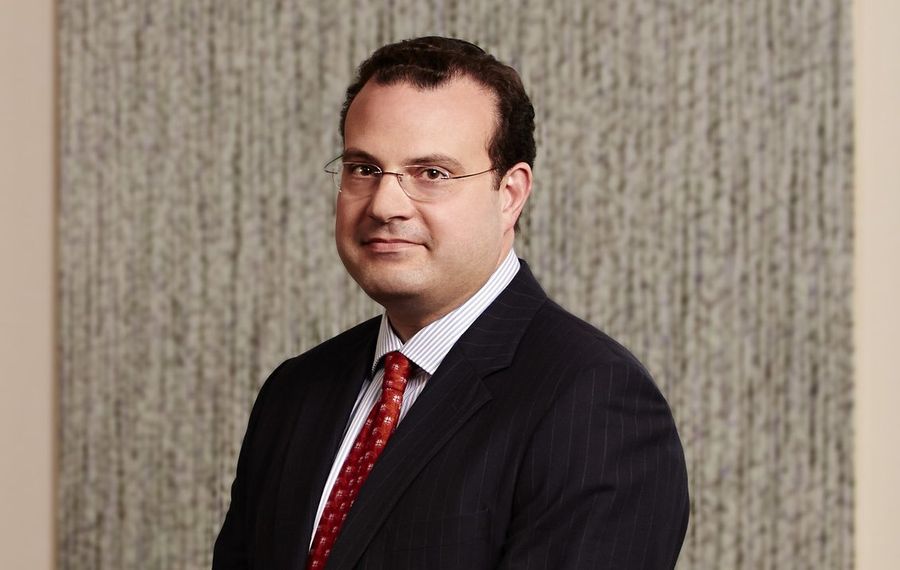 WASHINGTON – After a wait of more than five years, Buffalo appears to be on the verge of getting a replacement for U.S. District Court Judge William M. Skretny.

That's because Senate Majority Leader Mitch McConnell on Thursday scheduled a vote for Dec. 3 on the nomination of Buffalo lawyer John L. Sinatra Jr. to fill the vacancy opened by Skretny's move to senior status.

President Trump nominated Sinatra for the post in May of 2018, but a backlog of appointments delayed the Senate's confirmation vote. That follows similar delays and snafus that ended the two nominations that then-President Barack Obama submitted for the seat: former U.S. attorney Denise O'Donnell and Buffalo lawyer Kathleen M. Sweet.

But Sinatra – who won the support of Senate Minority Leader Charles E. Schumer, a New York Democrat – is expected to win confirmation.