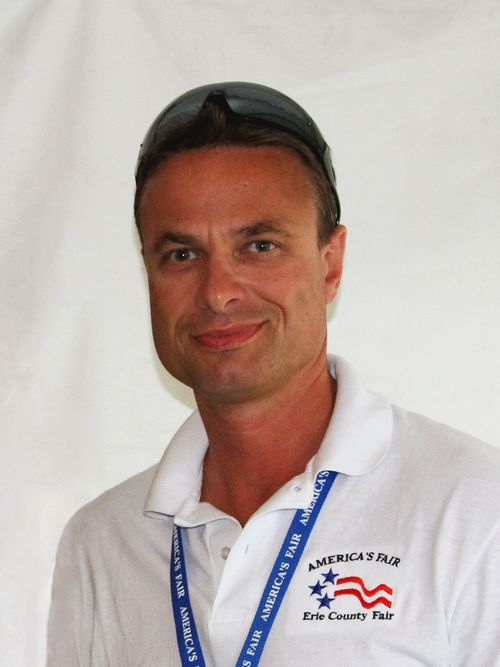 Bob Dylan, Ray Charles, Taylor Swift, Carrie Underwood, ZZ Top – those are just some of the big name entertainers Paul J. Schober met, booked and worked with over the course of his career as an entertainment and concert promoter.

Mr. Schober gave his all to the Erie County Fair last summer as well, after returning from being out with medical issues, according to fair spokesman Marty Biniasz.

The fifth of six sons of the late William J. Schober and the former Mary Irene Van Den Vouver, he was raised by his aunts, with help from his brothers, after the premature deaths of his parents.

He attended Cardinal Mindszenty High School in Dunkirk until its closing, and then graduated with honors from Dunkirk High School in 1982, where he was elected Student Council president. He received a bachelor's degree in economics, with a minor in political science, from Colgate University in 1986. He was a member of the College Council and Phi Delta Theta at Colgate.

He spent more than 30 years as an entertainment and concert promoter, and as a talent buyer for various venues, including the Erie County Fair from 2001 to 2013, and 2018 to 2019. As entertainment director, he was responsible for the overall strategic planning, budgeting and talent buying of all entertainment and attractions for the fair. He also worked for Melody Fair Theater in North Tonawanda and Chautauqua Institution.