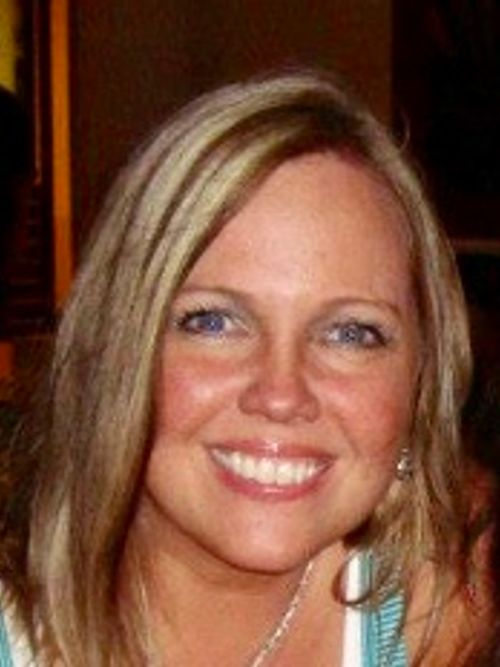 Luanne M. Aloi had a way of talking with people and putting them at ease.

That's one of the things she liked about being an X-ray technician.

"She was really great with people," said her husband, Kenneth R. "People enjoyed her company."

Mrs. Aloi, 48, died Sunday in Hospice Buffalo, Cheektowaga from breast cancer. She was first diagnosed in 2013, and had several years of respite before the disease spread.

The former Luanne Scanlon grew up in West Seneca, and was graduate of West Seneca East High School. She earned her associate degree from Trocaire College in 1991, and joined Bova Family Practice in West Seneca, her only job for 28 years.

"She worked at Burger King through college and then right to there," her husband said of Bova Family Practice.

In addition to her husband, she is survived by her daughter, Laila; parents, James and Jane Scanlon; and three sisters, Lynn Hollenbeck, Lora Scanlon and Leanne Doran.