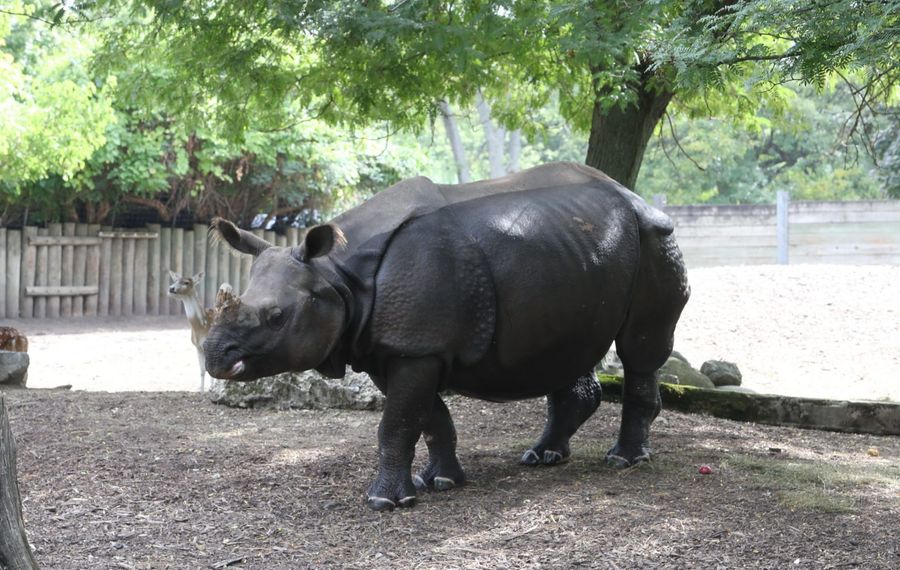 The Buffalo Zoo took part in a worldwide effort to save an endangered species of Sumatran Rhinos by raising $13,500 to dig a natural well  in Indonesia.

The well, located in the Sumatran Rhino Sanctuary in the heart of Way Kambas National Park on the island of Sumatra, will provide water for the rhinos and staff as well as a fire suppression system, said Norah Fletchall, zoo president and CEO.

Mohan, a greater one-horned rhino, was born in June at the Buffalo Zoo.