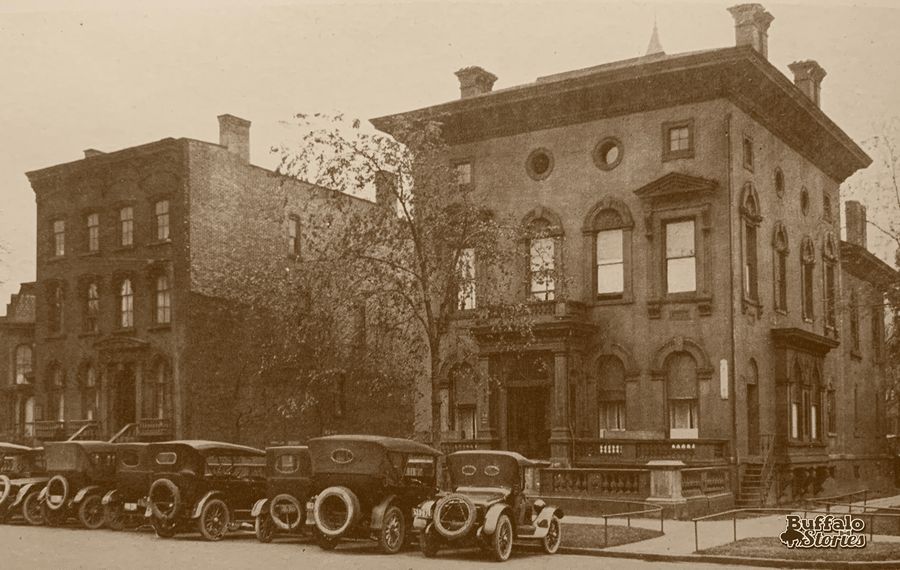 For generations, Niagara Square has been known as the civic center of Buffalo life, anchored by City Hall.

Up until the 1920s, Niagara Square was also a residential address.

Millard Fillmore spent most of his post-presidential years living in a sprawling mansion that was torn down to build the Statler Hotel.

Judge Samuel Wilkeson, the "Father of Buffalo” who was responsible for the dredging of Buffalo Harbor and securing Buffalo’s spot as the terminus of the Erie Canal, lived in a home on the spot where City Hall now stands.

In 1922, several homes were torn down to make way for the Buffalo Athletic Club.

The William Greene and Stephen Austin homes, pictured at the top of this article, dated back to the 1830s when they met with the wrecking ball.

Just south on Delaware Avenue, two homes on West Eagle were also torn down for the BAC.

The Morning Express called the houses “survivors of domestic architecture in high favor in Buffalo in the 1830s and 40s” shortly before they were bulldozed. 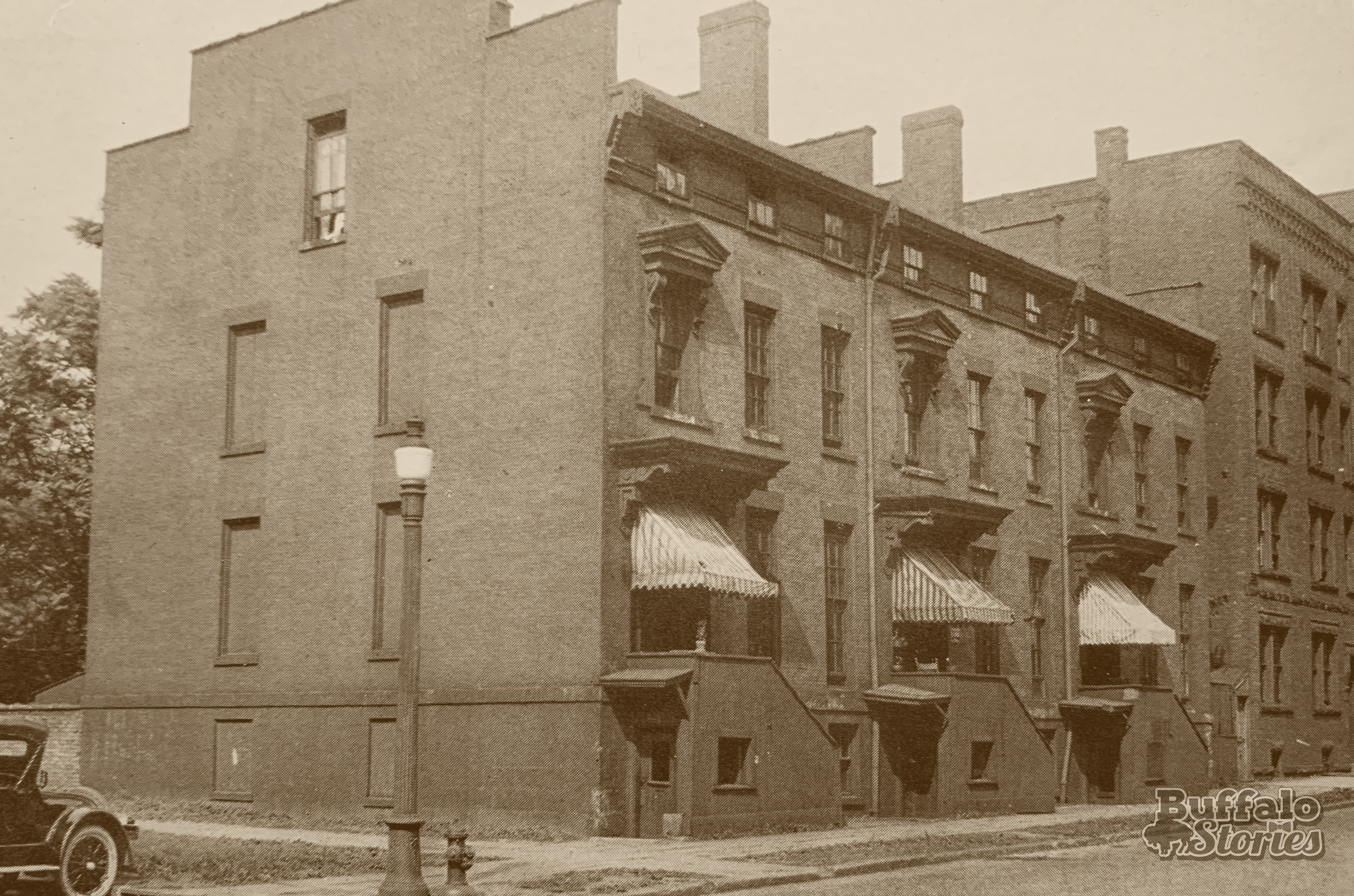 The corner of Delaware and West Eagle, now occupied by the BAC building.