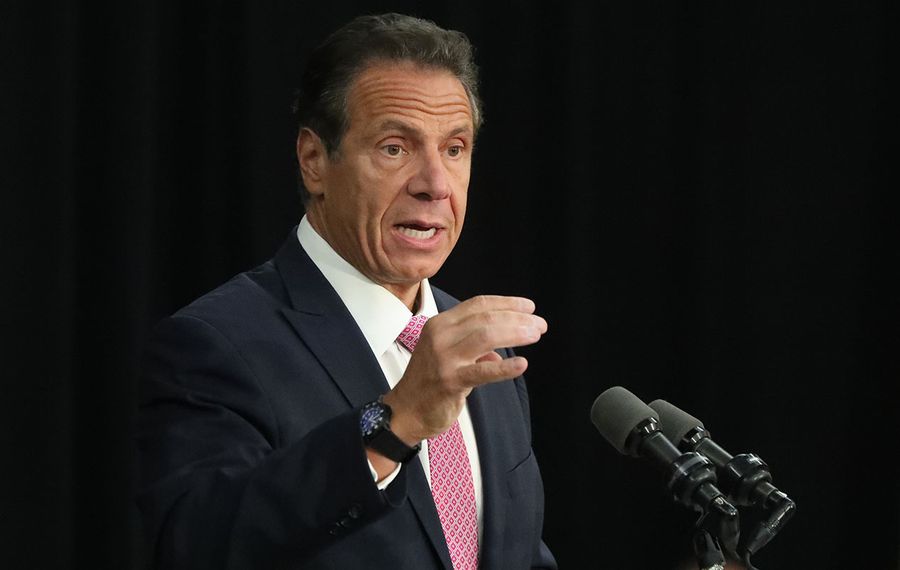 New York’s law has long been cruel for many adoptees, who were denied basic information about their identities: Because they could not access their original birth certificates, they didn’t know where they came from or even, who they were.

That changed last week when Gov. Andrew M. Cuomo signed legislation permitting people who were adopted to obtain their original birth certificates once they turn 18. That may cause stresses for some of their parents but, on balance, this was the right decision.

For adoptees, the missing pieces were problematic in situations such as when filling out medical documents inquiring about family history, or when attempting to tap into ethnic and cultural tradition.

This state practice of secrecy on birth certificates dates back several decades. It amounted to a formal promise by government to the party or parties who did not want the information exposed. The deal felt raw to those longing to know their heritage.

Not everyone has had difficulty. Some adoptees are uninterested in discovering absent biological parents. They are content not to dig into histories, people or places that have been left to the past.

But what about those people who wanted – or, for some reason, needed – to know? Until recently, they were left to wonder about their biological lineages. For them, the Legislature approved, and Cuomo signed, a new law allowing people who were adopted to obtain their original birth certificates once they turn 18.

In part, this is a recognition that times have changed. Science and technology have advanced to allow the curious to provide a DNA sample, send it off to a DNA testing website, as an example, and get in return the outline of one’s biological story. If a biological relative, until that point unknown, also submitted DNA sample, then the focus narrows. It is a tool being used not only by people searching for biological relatives, but by law enforcement.

There remain opponents to the new law. Assemblyman Andy Goodell, a Jamestown-area Republican, as one of six Assembly members to vote against the bill, noted that it has been New York’s policy since 1938 to maintain confidentiality about adoptions. Goodell said one reason was to protect the names of rape victims who did not want their identities revealed. There was also, he said, a “strong public policy to have the adoptive child bond with the new parents and be treated just like one of their own in every respect.”

Besides, he said, an adoption registry already allows adoptees to discover their biological parents, with privacy rights offered to the parents.

While his motivation is well-intended, it leaves out the needs of adoptees searching for answers. Moreover, as Assemblyman David Weprin, a Queens Democrat who sponsored the Assembly bill, also told lawmakers in June, no one who gave up a child for adoption had been promised anonymity by the state. Weprin, in a recent written statement, talked about adoptees sharing “in the same human and civil rights as other New Yorkers” free to “access their family histories and medical backgrounds.”

It is a point well taken and for those adoptees who want to know, finally an opportunity to know more about who they are. What is more fundamental than that?