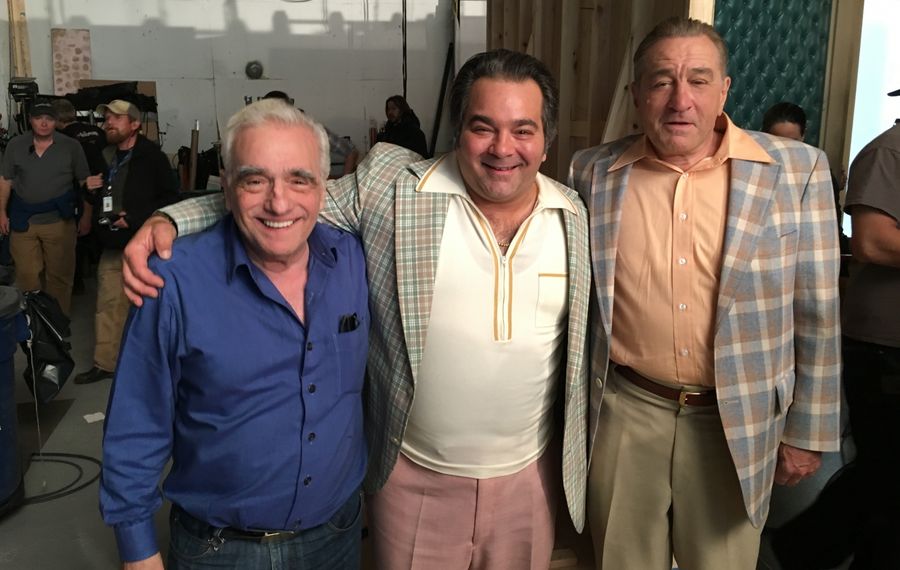 In one of the pivotal scenes in Martin Scorsese’s “The Irishman,” Jimmy Hoffa (played by Al Pacino) and his right-hand man, Frank Sheeran (Robert De Niro), are having a meeting in Florida with a Hoffa enemy, Anthony “Tony Pro” Provenzano (Stephen Graham). Accompanying the latter is Detroit gangster Anthony “Tony Jack” Giacalone. That actor playing Tony Jack?: It's Buffalo native Patrick Gallo.

It’s another career highlight for Gallo, whose diverse credits include Ava DuVernay’s Netflix powerhouse “When They See Us,” HBO’s “Boardwalk Empire” and prime-time hits like “ER” and “Cold Case.” He has regularly worked as a writer and director.

Through it all, Buffalo has remained a big part of  his life. "I was carved from this great city," he said during a recent interview. Gallo grew up on Buffalo's West Side in a "supportive, loving and extremely colorful family." He met his wife, Laura, in kindergarten, and still has many other friends from those childhood days. Buffalo remains such a big part of Gallo, that he said it's important that his son, raised in New York City, knows Buffalo's lifestyle and values.

"We’re fortunate that we get to spend a lot of time here with him, especially in the summer," Gallo said. "Man, this city in the summer, something to behold. Consequently, my son is the biggest Buffalo fan I know."

His favorite spots to visit when he's home: Delaware Park, the Albright-Knox Art Gallery, Coles, Ashker's (for cold-pressed juice), Slow Roll and his mother-in-law's leather chair. Another thing he looks forward to: "The day I get to shoot a film in Buffalo, that would be a dream."

"The Irishman" has its Buffalo premiere at the Dipson Eastern Hills and North Park theaters on Nov. 21. It starts streaming on Netflix on Nov. 27.

Here are excerpts from the interview with Gallo.

Question: How did your casting in “The Irishman” come about?

Answer: I was called in to read ... I knew it was for a Martin Scorsese film, but that’s all I knew ... months went by. I figured it just didn't happen; my opportunity to work with Scorsese was a bust. Out of the blue, I got a call that they wanted to cast me. I was totally blown away. I had no idea what the role was but it didn’t really matter to me because I was cast in a Scorsese film. After I found out I would be playing Anthony Giacalone, I dove into his life. 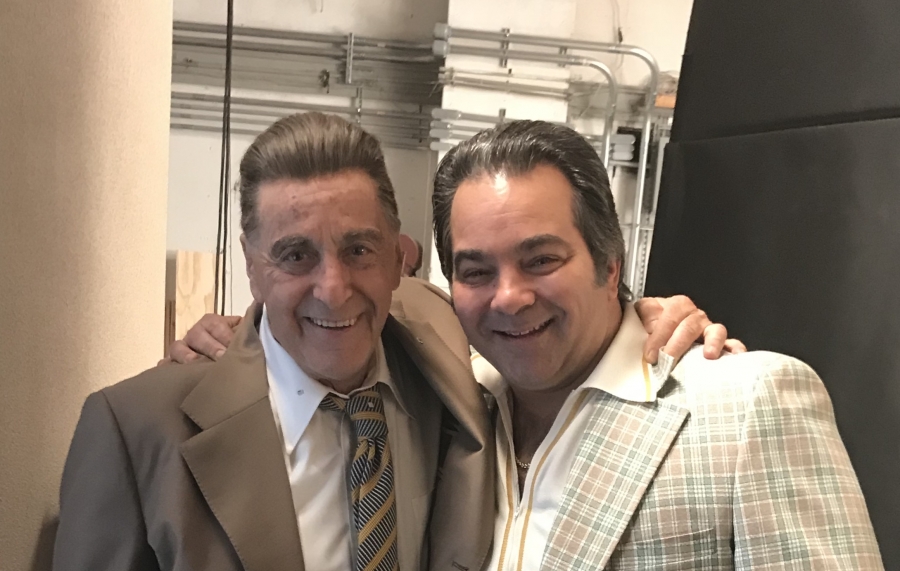 Buffalo-born actor Patrick Gallo, right, said working with Al Pacino and the rest of the cast of "The Irishman," was "the greatest acting class I ever had."

Q: What was it like to work with Scorsese, De Niro and Pacino?

A: The production was massive. Working with Marty on his beautiful playground was unlike anything I had ever experienced. ... He laughs all the time; you can see that he has so much fun doing what he does.

To be sitting at a table watching De Niro and Pacino was the greatest acting class I have ever had. I would say to Stephen Graham, “Man, this is crazy working on this film with them. I know it’s probably not as crazy for you, but for me this is insane.” And he would say, “Are you crazy? This is just as insane for me.”

It’s every actor’s dream. An opportunity to intimately work with De Niro and Pacino together, in the same room, at the same table, while Scorsese directs is beyond rare.

Q: Your Florida sit-down scene with De Niro, Pacino and Graham is certainly one of the film’s most memorable.

A: The only metaphor I can offer is that it was like being asked to record a song with the Beatles at Abbey Road. In between every shot set up I would call my mom and we would cry with excitement, and then I would go back in and do my thing. 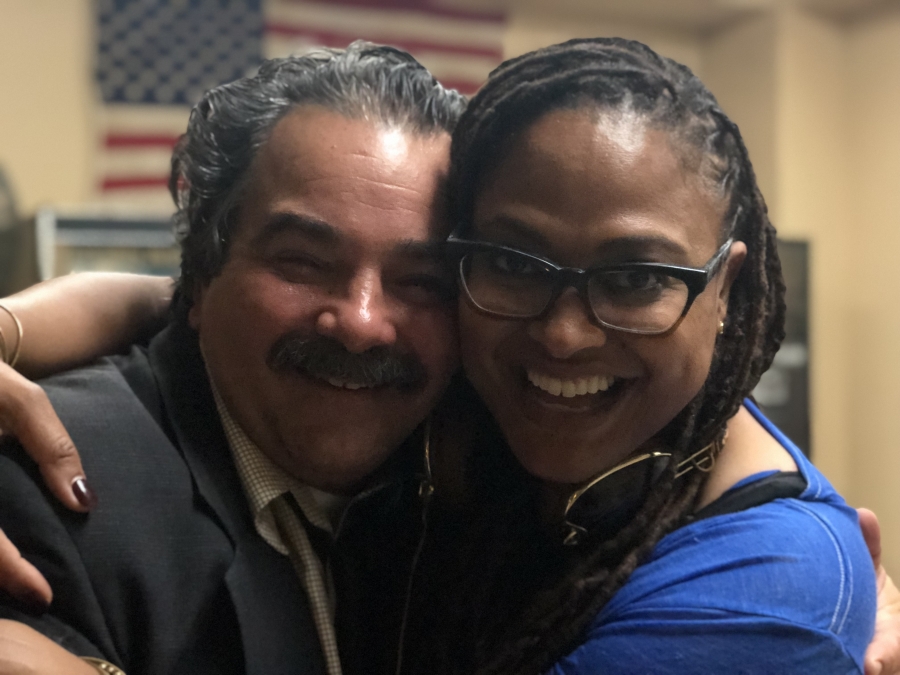 Patrick Gallo worked with director Ava DuVernay on the Netflix miniseries about the Central Park Five called "When They See Us."

Q: Your career has been so varied — film, TV, theater — and you’ve worked as a writer and director, as well.

A: I’m always directing my own films and I also regularly direct, edit and produce a show on the Travel Channel called “Ghost Adventures.” But I’m also not one to ever wait for a gig; if one isn’t being presented to me then I’m making something.

Q: What are you thoughts on the finished film?

A: I knew it would be a brilliant work of art because it's Scorsese, but after seeing it my expectations were dwarfed. It was better, bigger, funnier and sadder than I ever thought it could be."