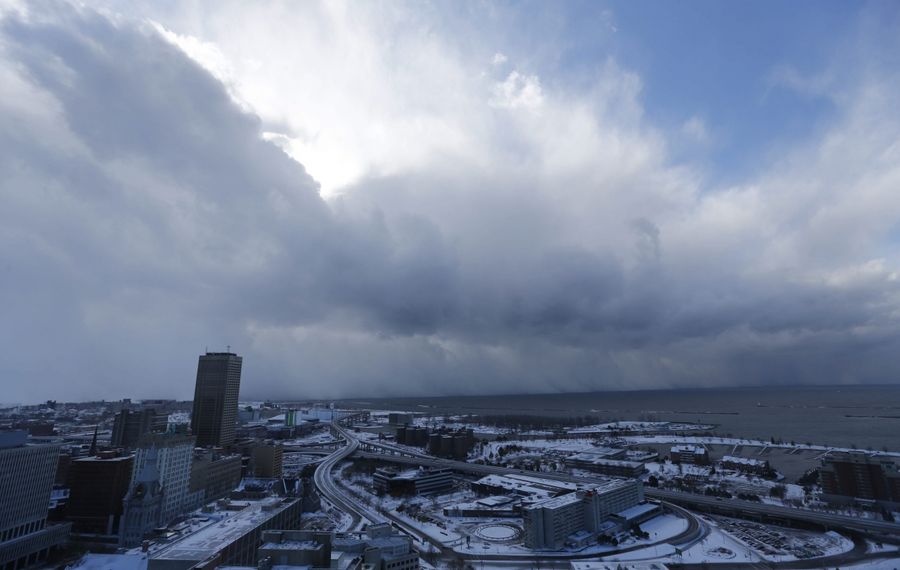 There was only one reasonable reaction to the sight of the sky in downtown Buffalo the afternoon of Tuesday, Nov. 18, 2014: Wow.

The storm front rolled into the region late Monday night and parked. As it moved over the balmy Great Lakes, that unforgettable cloud picked up moisture and then dumped snow over the region’s southern half. In less than 24 hours, more than 60 inches fell on the region from roughly South Buffalo southward.

The only thing that seemed more difficult than digging out was coming up with an adjective to describe it.

Hyperbole was impossible and yet, words could not do it justice. So much snow fell so quickly that area highway crews could not keep up. Even plows got stuck.

In anticipation of the storm, dozens of local schools and businesses closed and motorists were warned to avoid travel. But the storm still stranded hundreds on roads, including a women’s basketball team. It wasn’t just drivers; people in their houses said they could not even get outside because of the snowdrifts that in some cases were blocking doorways.

By the time darkness fell on Tuesday, a large portion of Western New York was trying to fathom what had happened and thinking about how to dig out. But unlike most storms that came before it, this one was not over. As hard as it was to believe, another storm was on the way.

• View from the top of City Hall shows storm’s fickleness

• Cars and trucks stuck on Thruway for 16 hours and counting

• Weather Channel: ‘This impresses us’

Inside The News: Reporters and photographers shared what it was like to live through the storm when you also had to cover it. 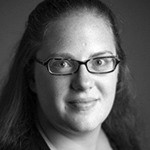