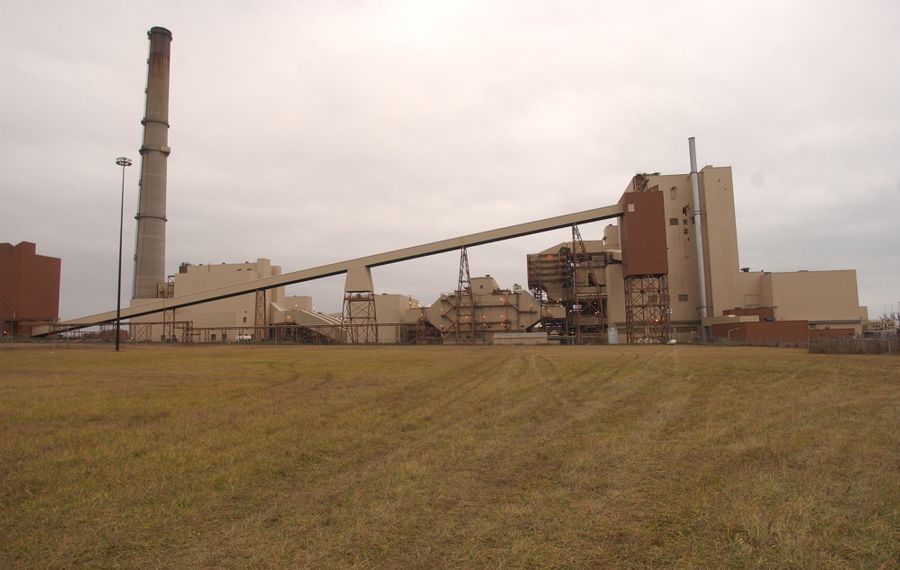 The giant coal-burning power plant on the shore of Lake Ontario in Somerset, once Niagara County's largest taxpayer, will be mothballed within 90 days.

Somerset Operating Co., the owner of the 685-megawatt plant, announced Monday that it filed a deactivation notice Friday with the Public Service Commission and the New York Independent System Operator, the entity that manages the state's power grid.

If those agencies decide the plant is still needed to keep the grid reliable, it could be saved, at least for a while. But Somerset Supervisor Daniel M. Engert said Monday that he doesn't expect that to happen.

The plant has been idle far more than it has been active in recent years. The company's announcement said the shutdown decision was made "based on stricter new state air emission regulations designed to eliminate coal in New York and deteriorating market conditions."

"It marks the end of an era in our town," Engert said. "That plant has been a big part of our history for the last 30-plus years."

The plant, built by New York State Electric & Gas Corp. and sold twice thereafter, once employed about 100 workers. The workforce is now down to 55, most of whom would lose their jobs unless they are needed for site remediation and plant closure work.

"The company still plans to offer Somerset employees the option to work at Data Hub, and state officials have indicated retraining resources would be available to those interested," a company spokeswoman said.

Somerset Operating had foreshadowed the shutdown this summer, when it announced plans for the Empire State Data Hub, which would be a newly constructed facility near the western end of the power plant property.

"We need power allocations, we need economic development funding from Empire State Development," Engert said. "It's not a typical situation when New York State, for no reason other than policy, strategically and intentionally writes a business out of existence."

The NYPA board allocated 10 megawatts for the project in July, far less than the company said it would need.

"Some high-level meetings have been taking place," Engert said.

The town will hold a public meeting next month about plans for a new park to be centered on two 250-foot-high landfills near the eastern end of the plant property.

The landfills, which Engert said have been closed in accordance with state environmental regulation, contain coal ash from the plant. The state's current Lake Ontario initiative supplied $1.33 million for the project.

"The views from the tops of those hills are magnificent," Engert said. "You can see the plume of Niagara Falls on a good day."

There are no firm plans so far for demolishing the power plant and its giant smokestack, which on clear days can be seen from Buffalo, although a company spokeswoman said the state requires a decommissioning plan.

"I certainly hope there are going to be some plans for remediating that property, so those buildings don't rot and rust," Engert said.