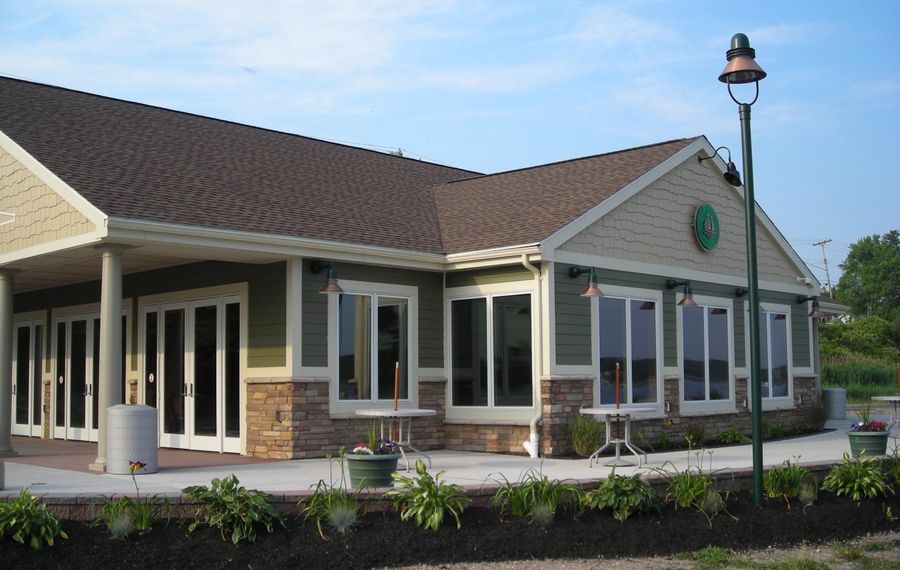 The City of Tonawanda is poised to raise recreational fees, as well as fees for pavilion permits and park shelter rentals, for 2020.

The fees for various programs and facility rentals would go up from several dollars to as much as $100 for both city residents and non-residents if approved by the Common Council on Tuesday.

Tonawanda Mayor Rick Davis said the increased fee revenue isn't included in his proposed 2020 budget. He said he didn't know how much extra money it would bring into the city's coffers but that he doesn't believe it would be a lot.

"The raising of the rates was to bring us in line with what other communities are charging," Davis said.

The rates would go up for everything from swim lessons, volleyball leagues and art classes to renting the pavilion at Niawanda Park and renting gazebos and shelters at the city's other parks. Davis also said the city intends to offer a 10% discount for military veterans renting a shelter at Tonawanda's Veterans Park.