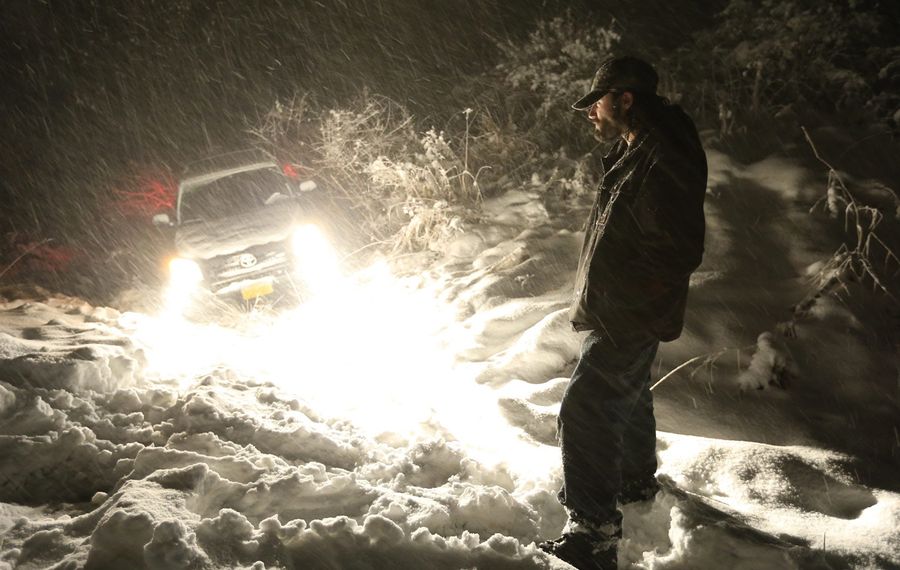 When dawn broke on Monday, Nov. 17, 2014, many Western New Yorkers knew there was a good chance they were about to be dealing with an early-season snowstorm. Media reports dutifully noted the usual preparations, photographed the emptying store shelves and documented the “whatever” attitude of people who have come to alternately cherish and resent the Buffalo area’s snowy reputation.

But not even the most grizzled blizzard veteran could have imagined what the next six days had in store as back-to-back devastating – but discriminating – lake-effect storms paralyzed a portion of the region.

The snow totals would be measured in feet, instead of inches. Schools were closed for weeks instead of days. Roofs collapsed. The Thruway was closed from Rochester to Pennsylvania. Driving was banned in more than a dozen communities. Thirteen people lost their lives.

The severity and relentlessness drew comparisons to a storm during Christmas week in 2001, when 82 inches of snow fell over a five-day period. It also had older residents daring to wonder if the famous Blizzard of ’77 finally had a worthy heir.

This storm was more discerning. Those who lived north of the snow band looked with disbelief at the images on their television and computer screens of places only minutes away and tried to reconcile them with their leaf-covered lawns.

One week after it began, an unseasonably warm weekend finished the job that highway workers and the National Guard had started, and much of the snow was gone. The flooding that was feared never happened and normalcy began to return.

And winter was still a month away.