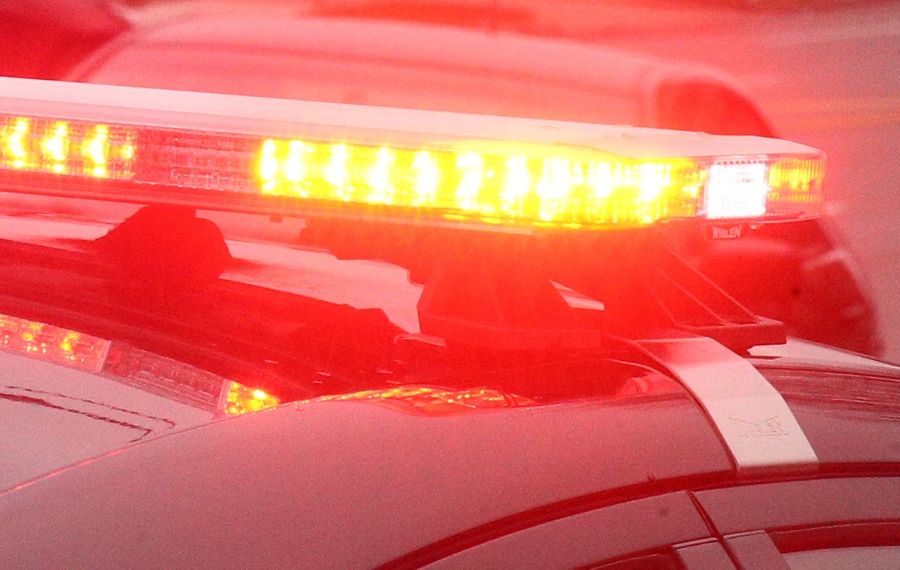 A man who was assaulted and robbed early Friday as he left a downtown Buffalo bar suffered a skull fracture and had his car stolen.

The victim told police he had spent part of Thursday night at the Rec Room bar, 79 W. Chippewa St., and was leaving sometime after 12:30 a.m. Friday when someone attacked him and knocked him out cold. It's not clear from the police report whether a weapon was used.

He was taken to Erie County Medical Center for treatment of a fractured skull, brain bruising and bruised ribs and was discharged Sunday.

At some point, someone stole his wallet, iPhone X and car keys. The victim, whose age and place of residence weren't reported, later learned that his 2014 Volkswagen Jetta sedan was stolen from the parking lot at Pearl and West Chippewa streets where it had been parked.

Police are investigating whether any part of the incident was captured on video surveillance cameras.