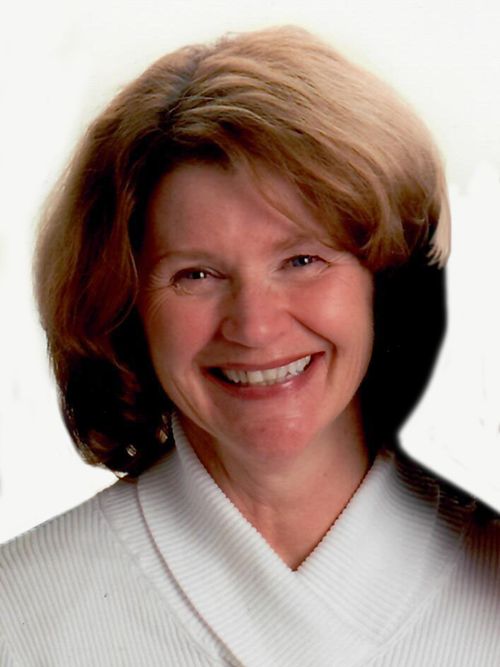 A Buffalo resident since 1988, Mrs. Izzo worked as a nurse, nurse-clinician and research coordinator.

She was one of the first hemodialysis nurse practitioners and went one to become a faculty member in schools of nursing at the University of Rochester and Trocaire College. She later was a researcher at the Sleep Medicine Centers of Western New York and authored or co-authored several scientific articles.

She was a member of the Garrett Club, the Road Scholars Travel Club and the Buffalo Scholastic Rowing Club.