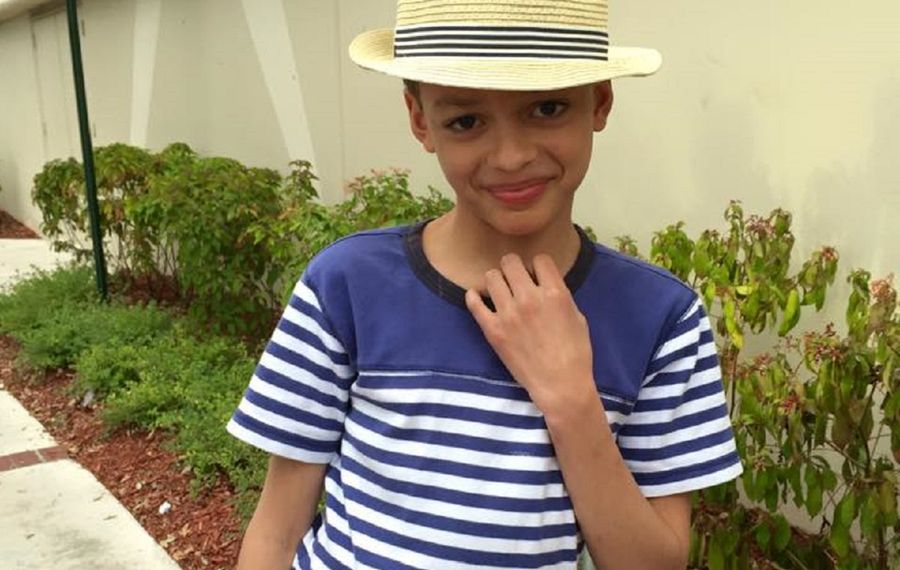 Mark Mortenson and his husband, Curt Maranto, have adopted five foster kids from broken families and are in the process of adopting a sixth. Despite the love they have given, they continue to ask themselves if they could have done more for their second-oldest son, who died by suicide nearly 18 months ago.

“Obviously, as a person who loses a child, you always want to know why. We're never going to know why, and we have to get through that,” Mortenson said.

The Maranto-Mortenson clan found invaluable help with their grief through counselors, family and friends. It’s why Mortenson will be among several panelists to participate next weekend in a free regional program to mark International Survivors of Suicide Loss Day, in which those affected by suicide loss gather to find comfort and support, and gain understanding, as they share stories of healing and hope.

The program runs from 10 a.m. to 1 p.m. Nov. 23 in the Butler Rehabilitation Center Auditorium on the campus of the Buffalo Psychiatric Center, 400 Forest Ave. Preregistration is requested by calling 816-2014 or emailing buffalopc@omh.ny.gov, though doors will open to all who want to attend.

Suicide loss survivors who are left to grieve alone are at greater risk for suicide themselves, according to the American Foundation for Suicide Prevention, which is why the federal government set aside one day each year to underline that support is available for those who have experienced such loss.

This year’s regional program includes a screening of the documentary “Pathways To Healing: Hope after Suicide Loss,” which follows the family and friends of a young adult who died by suicide.

Clayton Maranto-Mortenson was 14 when he died in June 2018, after eighth grade at Orchard Park Middle School. By that time, he’d already lived a life of troubles few far older have experienced. 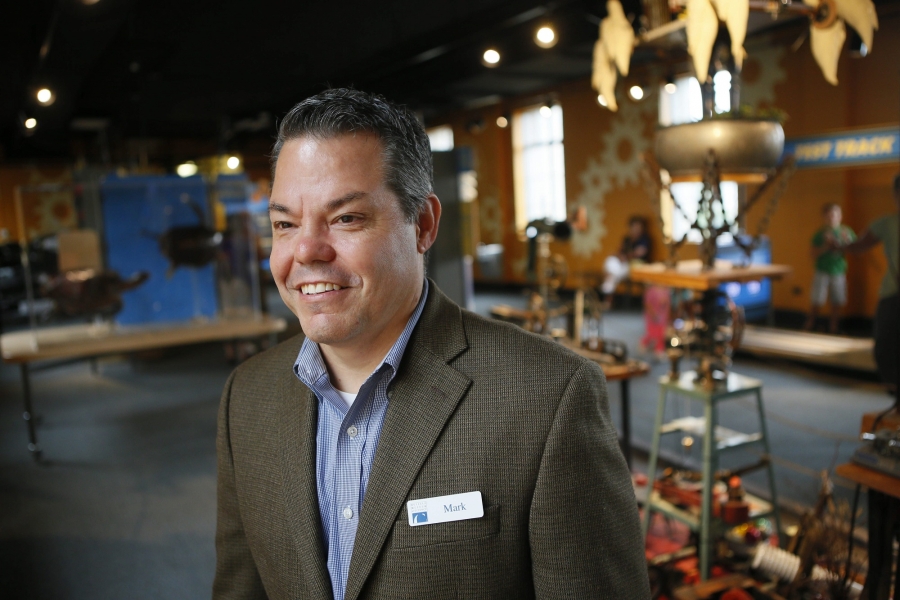 “We tried to do as much as we could for Clayton and we’re pretty well-educated people; however, when you have your first encounter with mental illness, it's hard,” said Mark Mortenson, executive director of the Richardson Center Corp., who previously led the Buffalo Museum of Science for eight years. (Derek Gee/News file photo)

He and three siblings were born into an abusive family; all four ended up in at least five placements during 3 1/2 years in foster care before Mortenson and Maranto adopted the three youngest.

Clayton, as the second oldest, took on the protective role for his younger brother and sister – and never got over losing track of his oldest sister, despite the efforts of his adoptive parents to find her.

“He always had a kind of a caretaker type of personality,” Mortenson said. “Witty, always trying to defend the underdog. When he had friends at school that he felt were not being treated correctly, he would kind of jump to their defense, and those weren't always necessarily the right choices.”

Things took a disorienting turn a week or so before Clayton died. He told his parents he was hearing voices. After a few days passed, with little relief, the family doctor told the couple to bring Clayton to Erie County Medical Center for a mental health evaluation.

The teen died by suicide in his bedroom just before dinner the night he learned he would soon go to ECMC. Mortenson discovered him. He, Maranto and visiting family members sequestered the children in the kitchen as a rescue crew tried valiantly, but unsuccessfully, to revive Clayton.

The couple have worked through their grief while navigating busy careers and mixed reactions from their children.

“At first, there was a lot of emotion and a lot of tears,” Mortenson said. “The kids didn't want to stay at the house, and we had them stay a few days with a relative. We had to plan the funeral and make all the arrangements.”

Their parents have gratefully enlisted support from others to help the kids find constructive ways to cope.

“I would say after Clayton's passing, we have become hyperparanoid about many things” including wanting to know where their kids are and what they are doing at all times, Mortenson said. “Some people might say that we're overreacting, and they can say that but, I would rather overreact than have to go through something like what we had to go through with Clayton.”

Meanwhile, as they continue to work through their own loss, the couple see to it that the family will never forget its second-oldest child.

“If something comes up, like a song, we’ll say, ‘Oh my gosh, remember how much Clayton loved this song,’ or ‘Remember how much Clayton hated lima beans?’ We openly talk about Clayton,” Mortenson said. “He is he is still very much a part of our lives and we don't want him to be forgotten. We don't want the kids to feel like they can't talk about Clayton because of course we still love him, and he will always be a member of our family.

“We always tell people we have six children, five at home and one in heaven.”

There is hope – and help: Suicide prevention in wake of 3 very public incidents