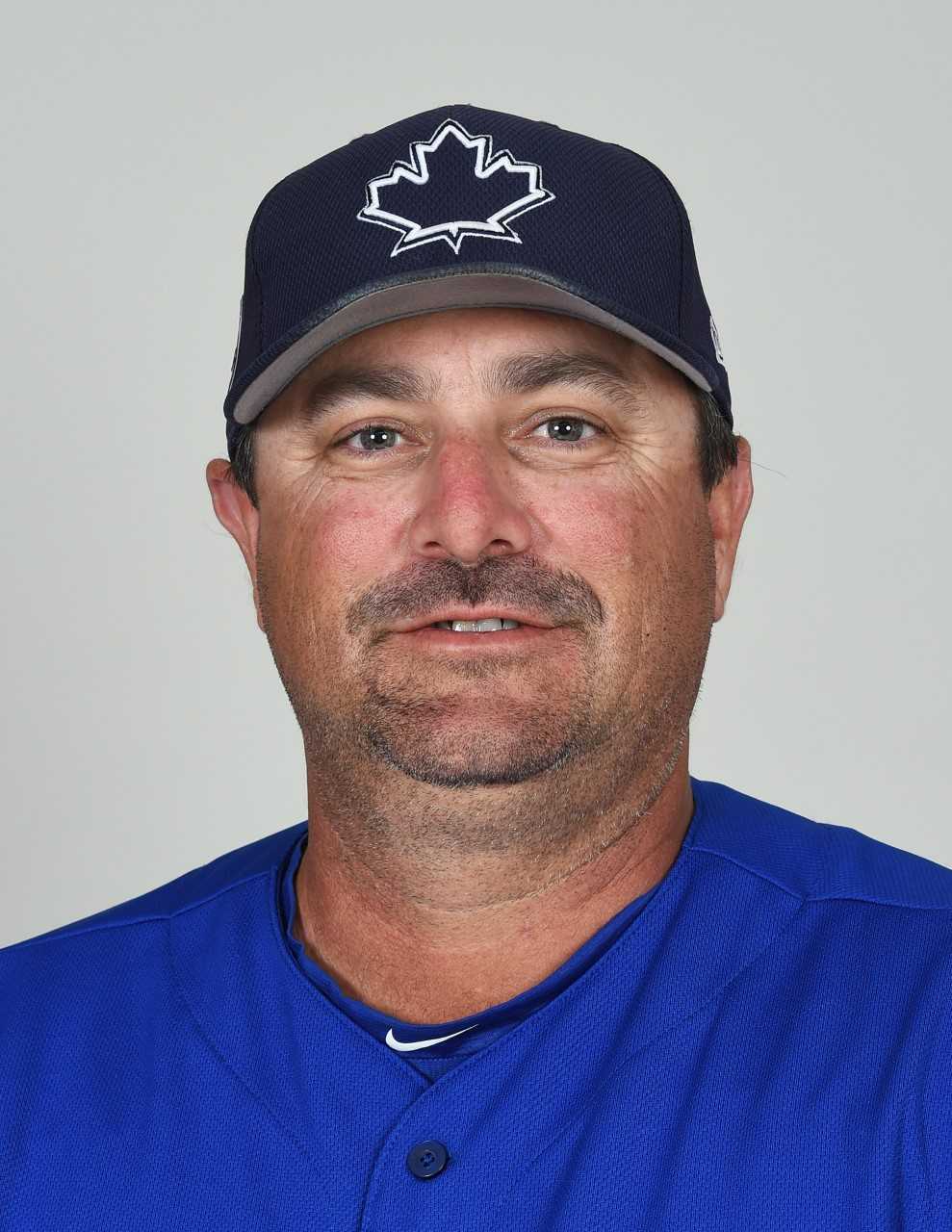 Ken Huckaby, a former Toronto Blue Jays catcher who has been the club's roving catching instructor the last three years, is getting a big promotion in 2020 to serve as manager of the Buffalo Bisons.

Huckaby, 48, will replace Bobby Meacham, who parted ways with the Toronto organization after running at the head of the Herd for the last three seasons. His hiring was first reported by Shi Davidi of Sportsnet.

Huckaby played 161 big-league games for five teams from 2001-2006. He's best known for being the personal catcher of late Hall of Famer Roy Halladay for a period in Toronto, and for being the player who collided at third base with Yankees shortstop Derek Jeter on Opening Day of the 2003 season. Jeter missed 36 games due to a dislocated left shoulder as a result of the collision.

Huckaby has not managed above Class A after starting his coaching career for the Blue Jays in 2013 with rookie level Bluefield (W.Va.). He went 149-125 and made the playoffs both years as a Class A manager.