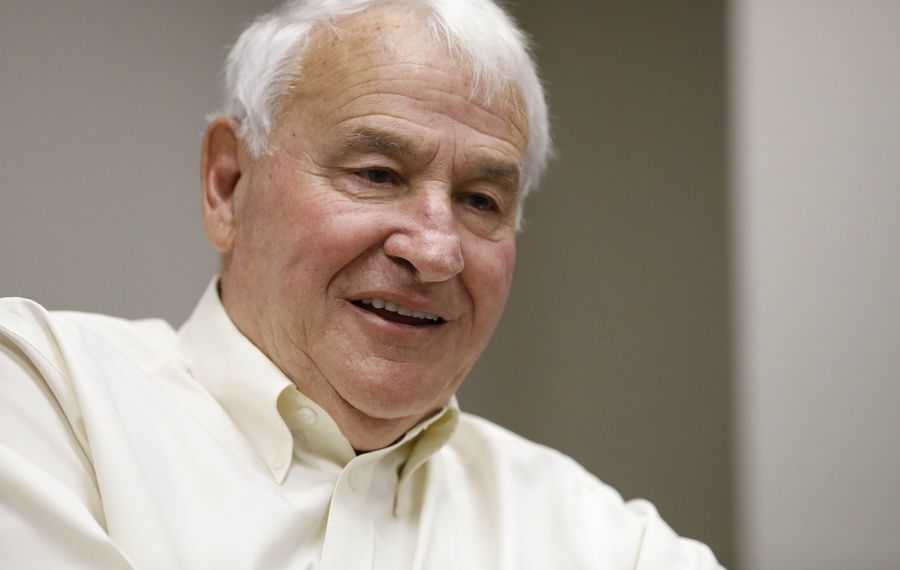 "The PostProcess team has strong technology but also deep focus on culture, quality and customers," Golisano said in a statement. "Having an innovative, software-based company in a cutting edge industry right here in Western New York is a key indicator of the momentum in the region's expanding startup environment."

PostProcess, which was founded in 2014 by Daniel Hutchinson, is based in the Tri-Main Center and also has operations in France. The company has 58 employees, 47 of whom are in Buffalo.

The investment from Golisano is significant, but because the current funding round isn't over, some other heavyweight investors may join him in supplying additional capital for PostProcess in the next few months. PostProcess did not disclose the size of Golisano's ownership stake in the company.

"We are leaving room for one or two strategic investors," said Diana Robbins, vice president of marketing for PostProcess. "These are large, multinational companies who have an interest in additive manufacturing." Some of the company's existing angel investors might also make additional investments in this round of funding.

Golisano's $20 million investment will enable PostProcess to accelerate its investment in sales and marketing, support the growth of its distribution network, and increase the size of its software team, Robbins said.

The company has not specified how many employees it will add through its growth. "There will definitely be a significant bump in growth in Buffalo jobs," Robbins said.

PostProcess was added to New York State's Start-Up NY program in 2015, and was a 43North semifinalist in 2016.

Golisano, the billionaire founder of Rochester-based Paychex, became familiar with PostProcess through Charles Lannon, whose group invested in PostProcess in a previous round. Lannon was a co-founder of the Amherst-based company now known as Life Storage.

Golisano previously invested $30 million in another Buffalo-based company, Bak USA, over the course of three separate investments. The computer tablet maker shut down about a year ago. In a bankruptcy filing earlier this year, Bak USA said it owed Golisano $25.5 million.