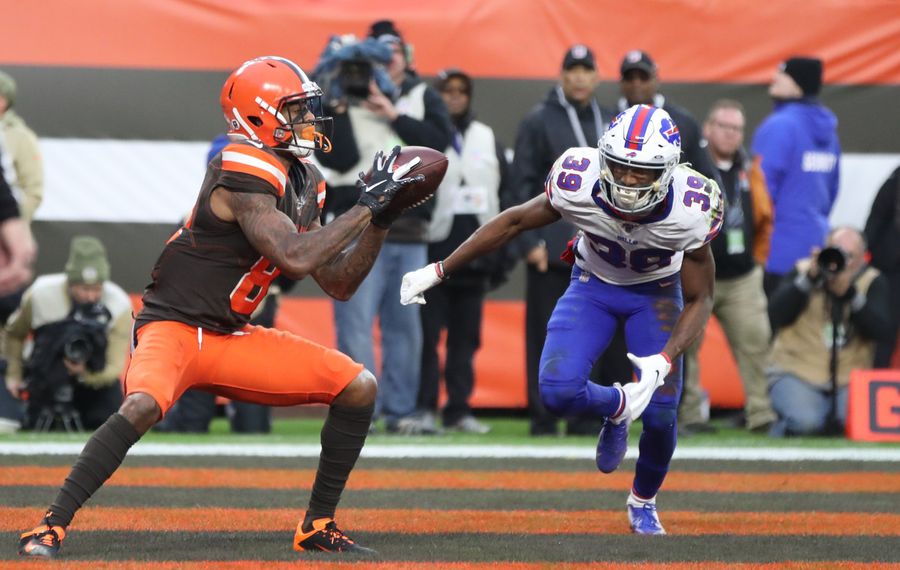 Sean McDermott and Leslie Frazier got more aggressive than usual against the Cleveland Browns, and it was indicative of a seasonlong problem for the Buffalo Bills’ defense.

There’s not enough pressure with the four-man rush.

Pressure helps produce turnovers, and the Bills aren’t getting enough of those, either.

The Bills blitzed Browns quarterback Baker Mayfield a season-high 14 times on 41 drop-backs in Sunday’s 19-16 loss. That’s a 34% blitz rate. The Bills had been blitzing 21% before Sunday, which has been the standard rate under McDermott and Frazier and ranks a little less than the league average.

The blitz wasn’t ineffective. The Browns averaged only 4.35 yards per play against it, and Tremaine Edmunds got a sack for a safety on a blitz.

But on Cleveland’s final drive to the winning touchdown, the Bills blitzed on six of 10 plays. Mayfield was 5 of 5 for 57 yards on the drive against the blitz, and Nick Chubb ran for 21 yards on a run blitz. 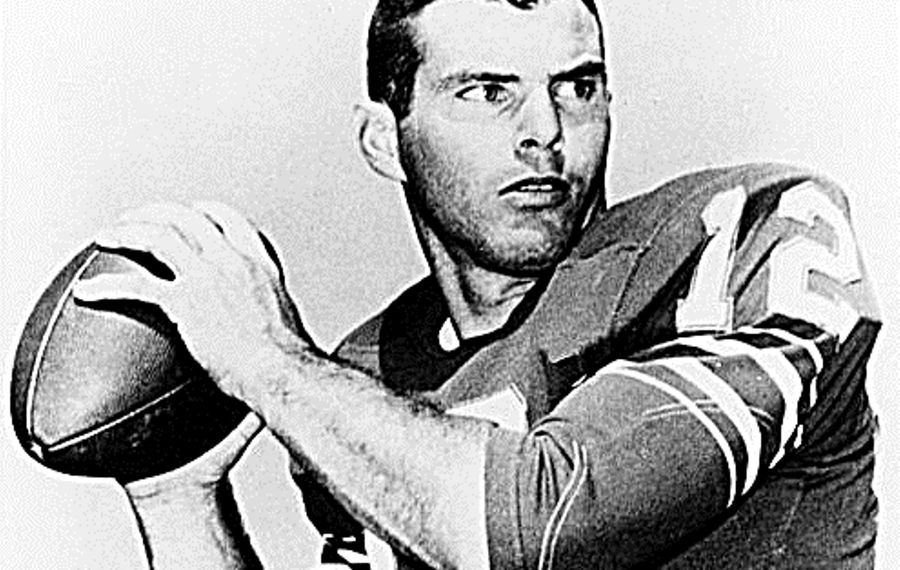 Fourth-quarter pass rush is critical to closing out games. The Bills don’t get enough from their left defensive end combination of Trent Murphy and Shaq Lawson. Those two have combined for three sacks this season. Lawson has two, Murphy one.

The Bills have 22 sacks on the year, which ranks 20th in the NFL. Ten of those 22 sacks have come on blitzes – rushes of five or more men. Actually, two others came on zone dogs, when a defensive back joined a four-man rush and a defensive lineman dropped back into coverage.

The effectiveness of the four-man rush is critical to the Bills’ defense because they much prefer dropping seven men into coverage to prevent the big play.

None of this is to suggest the defense was the primary problem in the loss to the Browns. Cleveland was held to its season average of 19 points, and NFL teams are averaging 22.6 a game.

However, it’s clear the defense must carry the load for the Bills. They need more four-man pressure and turnovers if they’re going to make the playoffs.

“We let an opportunity get away from us,” Bills linebacker Lorenzo Alexander said. “Had a chance, especially defensively, to get them off the field, and we were unable to execute. They made more plays than us at the end of the game. It just sucks, because we fought all game. We put ourselves in a position to win. We could not execute when we needed to, to finish it out.”

The Bills clearly were hoping they could pressure Mayfield into some bat-downs at the line of scrimmage or errant throws on the final drive, when Cleveland marched 82 yards in 10 plays.

Mayfield got the drive moving with a 13-yard pass to Odell Beckham Jr. with Jordan Poyer blitzing and Tre’Davious White protecting deep in off coverage.

On a third-and-7 play, the Bills blitzed, and Mayfield hit Kareem Hunt on a 9-yard out route. Poyer had little chance in coverage.

On the next play, the Browns caught Micah Hyde in a run blitz off the left edge. Hunt cut-blocked him, and Nick Chubb ran for 21 yards. Mayfield hit Beckham for a 4-yard slant against a blitz. On the next play, Poyer blitzed again, and cornerback Levi Wallace had a tough coverage assignment, chasing Jarvis Landry across the width of the field. Landry made a great catch for a 24-yard gain.

The Bills sent their only seven-man blitz of the game on the winning TD pass. It didn’t get home, and Rashard Higgins beat Wallace for a 7-yard TD.