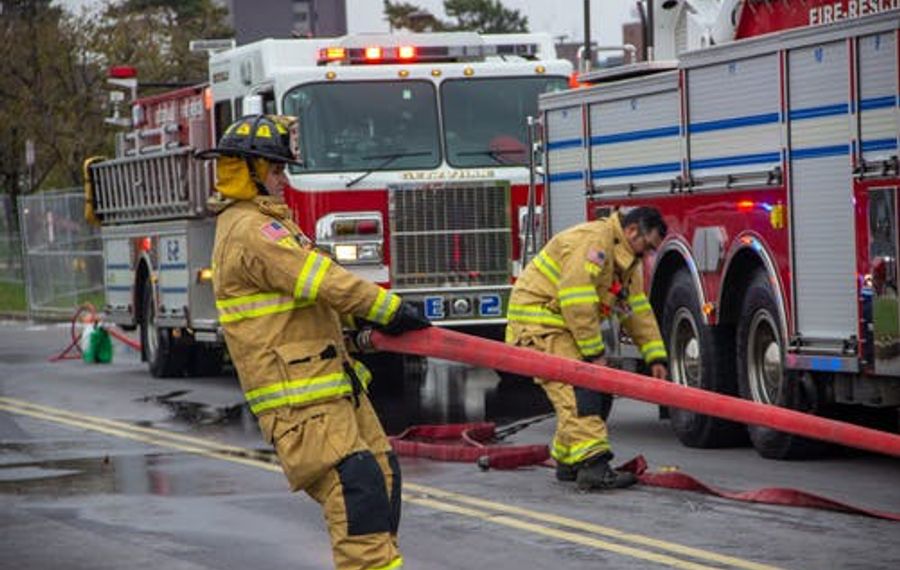 A dormitory fire in Dewey Hall on the University at Buffalo's North Campus led to the temporary evacuation Sunday of some 800 students from the Governors Complex residency buildings, according to the university.

No injuries were reported, and the cause of the fire has not yet been determined, but "it is believed to have started in one room of a suite on the first floor of Dewey Hall," said UB spokesman John DellaContrada.

The fire occurred at about 11 a.m, UB reported. Dewey is one of four interconnected dormitory buildings in the Governors Complex.

Four fire departments responded, and the fire was quickly put out, the spokesman said.

Students were able to return to their dorms by about 1:30 p.m., except for five from the fire-damaged suite, who were relocated to other residence halls, DellaContrada said.

A damage estimate won't be calculated until contractors review the property, he said. 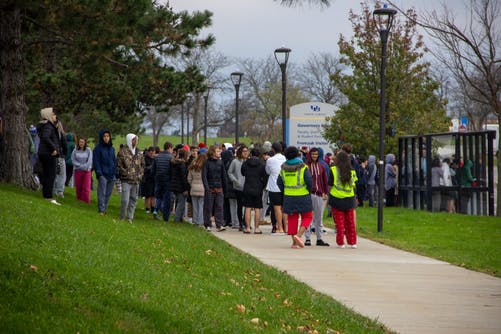