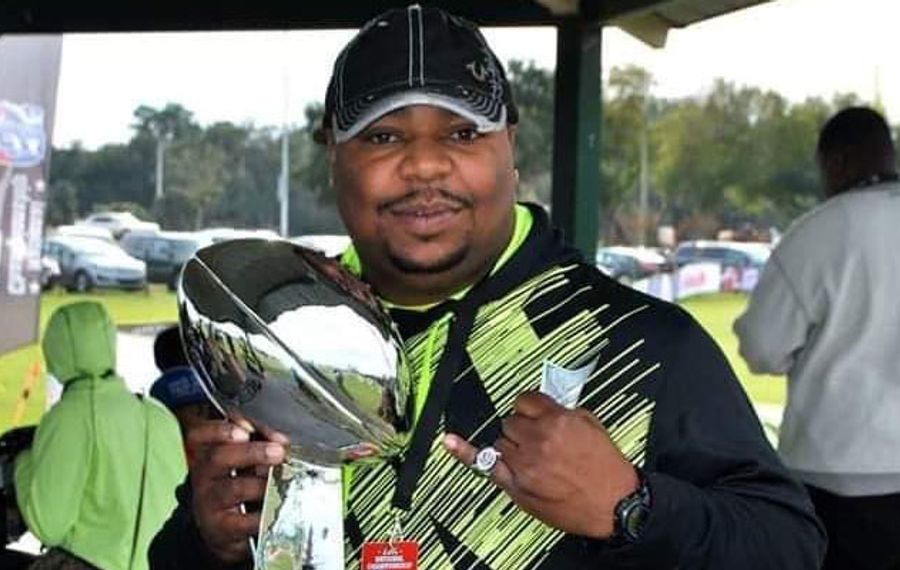 A Buffalo teenager stands accused of killing a youth football coach and wounding two others in two shootings this summer. And those aren't the only charges he faces. 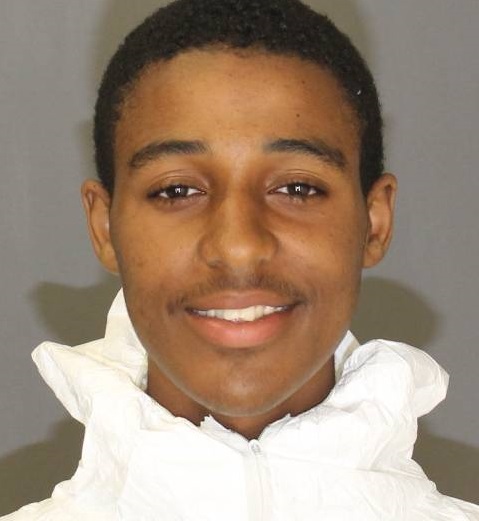 Jason Washington, 17, was arraigned Friday in Erie County Court on charges tied to an Aug. 6 shooting at McCarthy Park and an Aug. 31 double-shooting near Emerson Park after a youth football game.

Norzell "Nore" Aldridge, 36, of Cheektowaga, coached the Beast Elite Ducks, a team of 9- and 10-year-olds. Prosecutors and police said Aldridge was shot shortly after 7 p.m. Aug. 31.

The situation started after Aldridge's team played its first game of the season at Emerson Park, behind Harvey Austin School, at Koons Avenue and Sycamore Street. After the game, with most of the players gone, Aldridge noticed a dispute between teenagers nearby, witnesses told The Buffalo News at the time of the incident.

According to prosecutors, it was a fistfight between two teenage males. Washington's friend was involved in the one-on-one fight and his friend did not appear to have the upper hand in the altercation, Erie County District Attorney John J. Flynn said.

That's when Washington went over to the two people fighting, prosecutors say, and put a gun to the head of the other male and pulled the trigger. But the gun didn't go off, Flynn said.

Aldridge, who went over to intervene in the fight, swung a football helmet at Washington, striking him in the head, Flynn said.

At some point, Washington also fired the gun again at the person involved in the fight that he had previously attempted to shoot. This time, the gun went off and the other victim was shot in the shoulder, according to prosecutors.

Aldridge’s cousin, who was at the game, rushed the wounded Aldridge to Erie County Medical Center in a car, according to Dwayne Warren, a friend of Aldridge. He died at the hospital.

Aldridge was viewed as a role model by many of his players and in the community.

"He was an innocent victim," Buffalo Common Council President Darius G. Pridgen said after the shooting. "He put himself in harm's way to protect other young people."

He also faces charges in an unrelated shooting.

The second shooting happened about 2½ weeks earlier, around 8 p.m. on Aug. 6. In that incident, prosecutors say Washington shot eight times at a group of young people in McCarthy Park. Seven of the bullets missed. One person was shot in the ankle.

For that case, Washington was charged with first-degree assault and second-degree criminal possession of a weapon.

Washington, who faces up to 75 years to life in prison of convicted on all charges, was arrested Oct. 7 and charged with the Aug. 6 shooting, according to court records. He's been in custody since then.

"My son is not guilty," Tanika Lucas said, calling her son "not even that type of kid."

"He ran into some trouble in his life," she said, "but he's not the kid they're trying to paint him out to be."

Buffalo homicide detectives have been working on the case "nonstop from the moment it happened," said Deputy Police Commissioner Joseph Gramaglia, commending the work of Detective Sgt. William Cooley, Detective Jason Mayhook and other members of the homicide unit.

Gramaglia pointed out that Aldridge was killed just after a youth football game in a community he had devoted himself to making a better place.

Youth football coach killed trying to break up a fight: 'He died a hero'