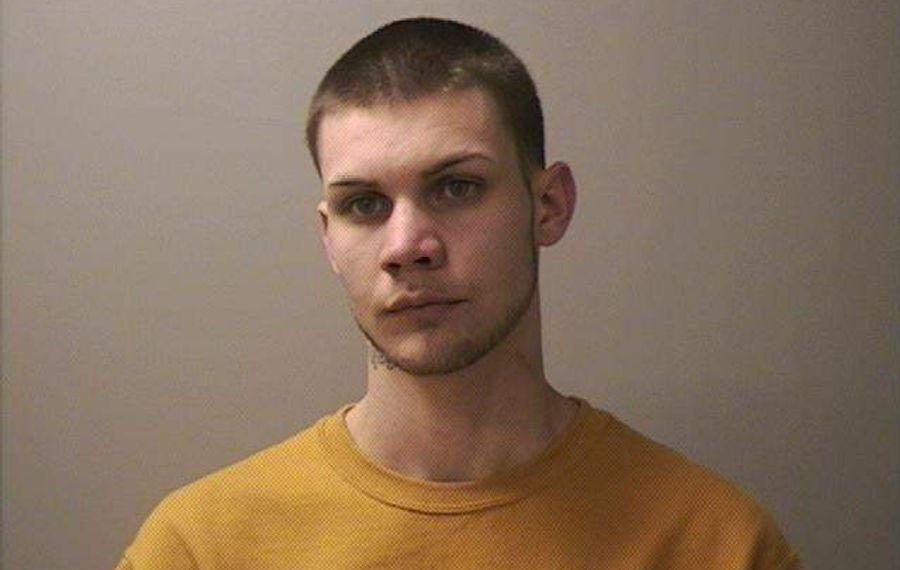 David F. Pryor III, who continued to proclaim his innocence in a presentencing interview, was sentenced Friday to 50 years in prison for shooting two men in Niagara Falls last year.

On Aug. 2, a Niagara County Court jury convicted Pryor, 27, despite testimony from William McMillen, the defendant's cousin, that he, not Pryor, was the man who shot Seth O'Harrow and Samuel Musolino Aug. 26, 2018, outside Poppy's Place on Cayuga Drive.

Sheldon quoted Pryor as telling a probation officer two weeks ago, "On that night, I didn't shoot anyone. I'm innocent, and I'm going to jail."

In a written statement, O'Harrow, who was in a medically induced coma for weeks, said he lost his senses of taste and smell and had to relearn how to speak.

Musolino said he still has a bullet lodged in his chest. He called Pryor "the definition of a menace to society."