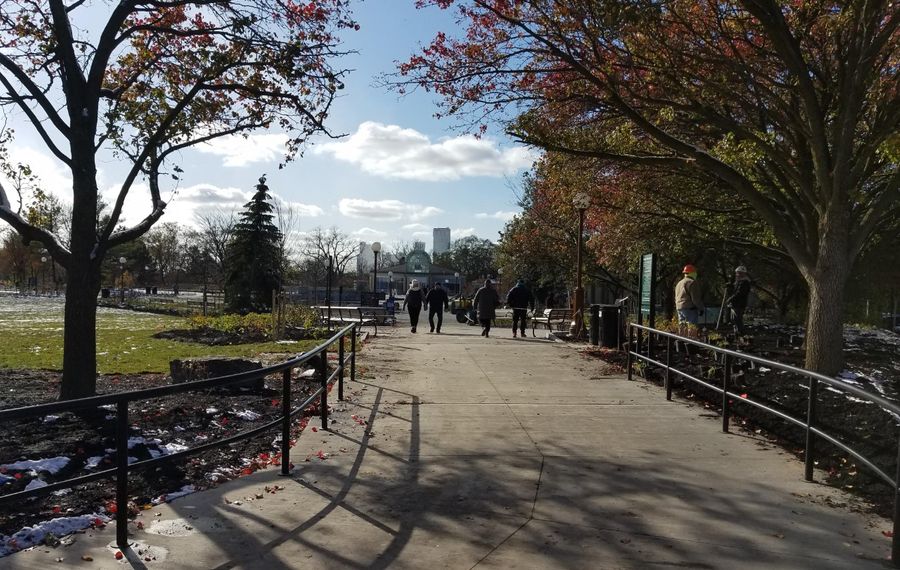 After about 20 months of work, the new Prospect Street pedestrian entrance to Niagara Falls State Park opened without ceremony Friday.

The $6 million project created a new traffic pattern for buses dropping off passengers at the parking lot and a new walkway toward the visitor center, including a pair of curved walls which officials hope will become a selfie spot for tourists.

It also involved the removal of 73 trees and the Great Lakes Garden, moves that made the City of Niagara Falls more visible from the park.

The project was delayed three times by the discovery of radioactive slag, similar to that found beneath other Niagara Falls-area streets, parking lots and driveways. It was removed and trucked to an out-of-state landfill. Officials speculated the slag, obtained for free from local industries, was used as a base for the old Robert Moses Parkway, which once ran through the construction site.