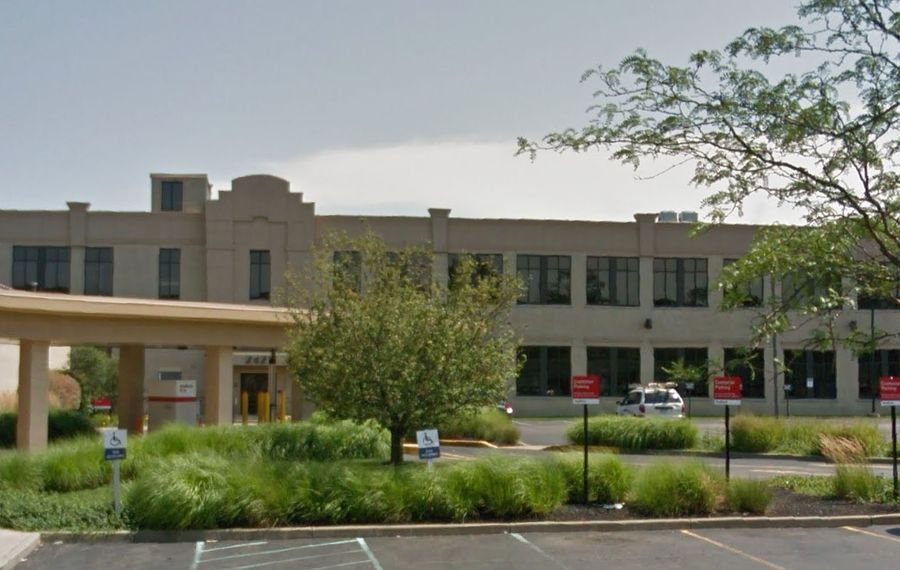 More than a month after the nonprofit agency sold its longtime Main Street headquarters near the Buffalo Niagara Medical Campus to a health care organization, Belmont has acquired the former offices of construction contractor LPCiminelli near the Tri-Main Center.

Belmont paid $5.445 million for the 72,000-square-foot office building at 2421 Main St., buying it from 10 Lafayette Square LLC. The agency previously sold its much smaller headquarters at 1195 Main to G-Health Enterprises for $2.5 million. G-Health is the parent of the Greater Buffalo United Accountable Healthcare Network.

Starting in late January, Belmont will occupy 34,000 square feet in the two-story building, which was formerly a car dealership and manufacturing facility that later became the headquarters for Greater Buffalo Savings Bank and later a First Niagara Bank back office facility before LPCiminelli took possession. The contractor is now largely defunct after the federal bribery conviction of its founder, Louis Ciminelli.

Two other tenants in the building – labor union 1199 SEIU and a KeyBank branch – will remain.

"It's a great building, with good access to public transit," said Belmont Vice President of Development Brad Packard. "It'll maintain our presence in the City of Buffalo."

Belmont, which has 125 employees, manages affordable housing and provides financial counseling for homebuyers. The organization currently operates 23 properties, with just over 1,000 affordable housing units under management, and needed more space to handle its expansion.

"We've been pretty fortunate to see the growth of both our housing and financial counseling divisions," Packard said. "We've also had a pretty good track record in recent years of successful development projects that have increased our owned and managed housing portfolio, and this building gives us the opportunity to have additional room for growth as we move forward at this location."

"While we've seen something of a renaissance in terms of development and construction [in Buffalo Niagara], and we've seen rent increases across the market, unfortunately, income growth has lagged a bit behind that," Packard said. "So that disparity has created a pretty severe rent situation for folks, and created some opportunities in our business to address that, to try to close that gap by bringing more affordable housing to the market."