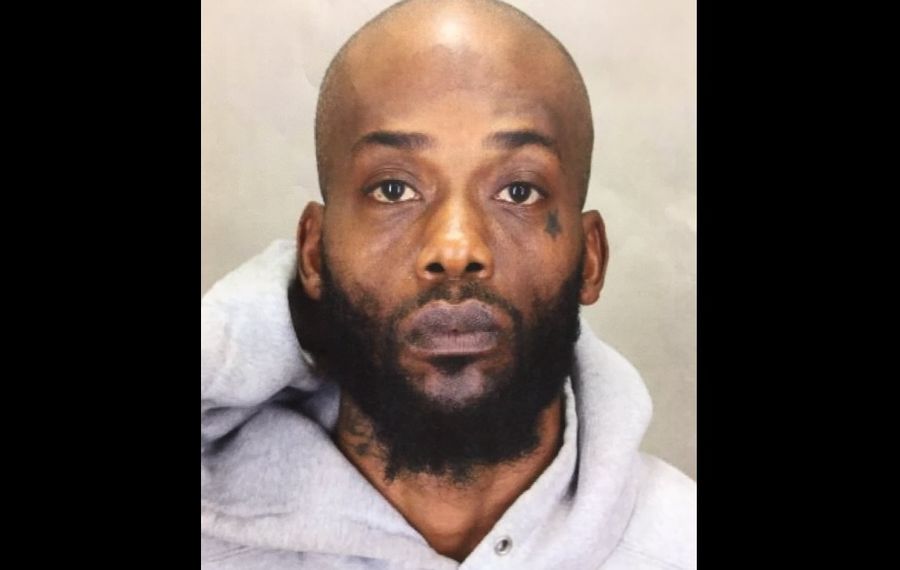 The Niagara Falls man accused of stabbing his ex-girlfriend at the McKinley Mall was arraigned Monday on a charge of second-degree murder, the Erie County District Attorney's Office announced Wednesday.

Prosecutors allege that on Sept. 25 at approximately 2 p.m., Sparks fatally stabbed his ex-girlfriend, 38-year-old Mallicia Tipps, inside the Sears store at the McKinley Mall in the Town of Hamburg.

Sparks had originally been charged with an additional charge of second-degree criminal possession of a weapon, which stemmed from an accusation that Sparks pulled the trigger of a gun at some point during the Sept. 25 incident, but the weapon misfired, Hamburg Town Justice Carl W. Morgan said during Sparks' arraignment Sept. 26 in Hamburg Town Court.

District Attorney John J. Flynn said Wednesday that Sparks was not indicted on the weapons charge because the gun he was in possession of was found to be inoperable.

During a news conference following the Sept. 26 court appearance, police declined to elaborate on the circumstances involving the gun.

Sparks is scheduled to return at 9:30 p.m. Dec. 4 for a pretrial conference. He will remain held without bail.

If convicted on the charge, he faces a maximum of 25 years to life in prison.