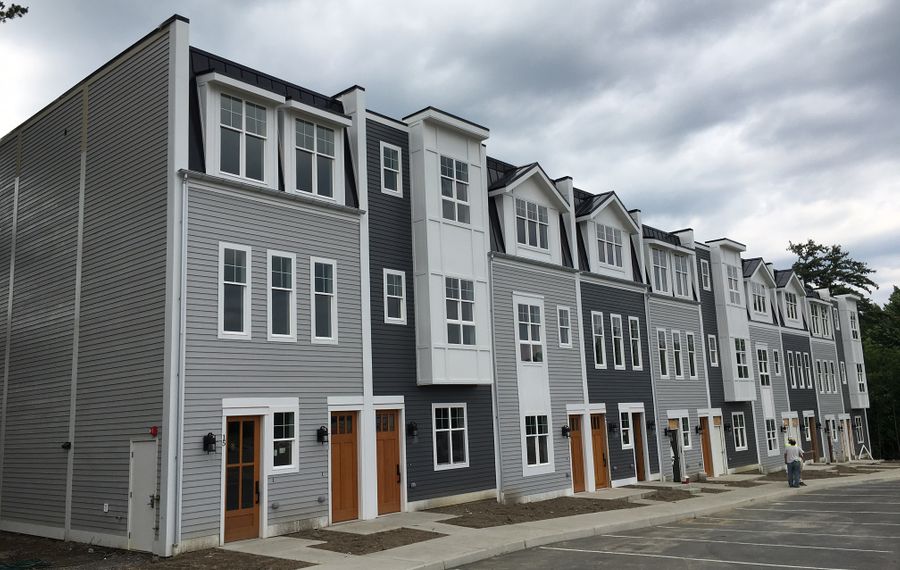 A trio of Southtowns brothers with a family-owned development firm have completed the second phase of a small apartment project in Hamburg, doubling the number of units available.

The Woods at Bayview now has 30 two-bedroom apartments among its two three-story buildings, located on formerly vacant land at 4779 South Park Ave., near the intersection with Bayview Road.

Each apartment is about 1,300 square feet, but the project includes both one-story apartments on the ground-level, with outdoor patios, as well as two-story townhouses on the upper two floors.

The $5 million project was designed and built by East Aurora-based Best Brothers Development, which finished the first building in summer 2017 and the second in June. Rents are $1,600 for the flats and $1,500 to $1,600 for the townhouses. All but two of the units are occupied.

"There's really nothing like it in the Hamburg area," said Lexi Best, the company's director of operations, who is married to Joshua Best, one of the three brothers. "A lot of people are trying to upgrade out of the older communities in the area." 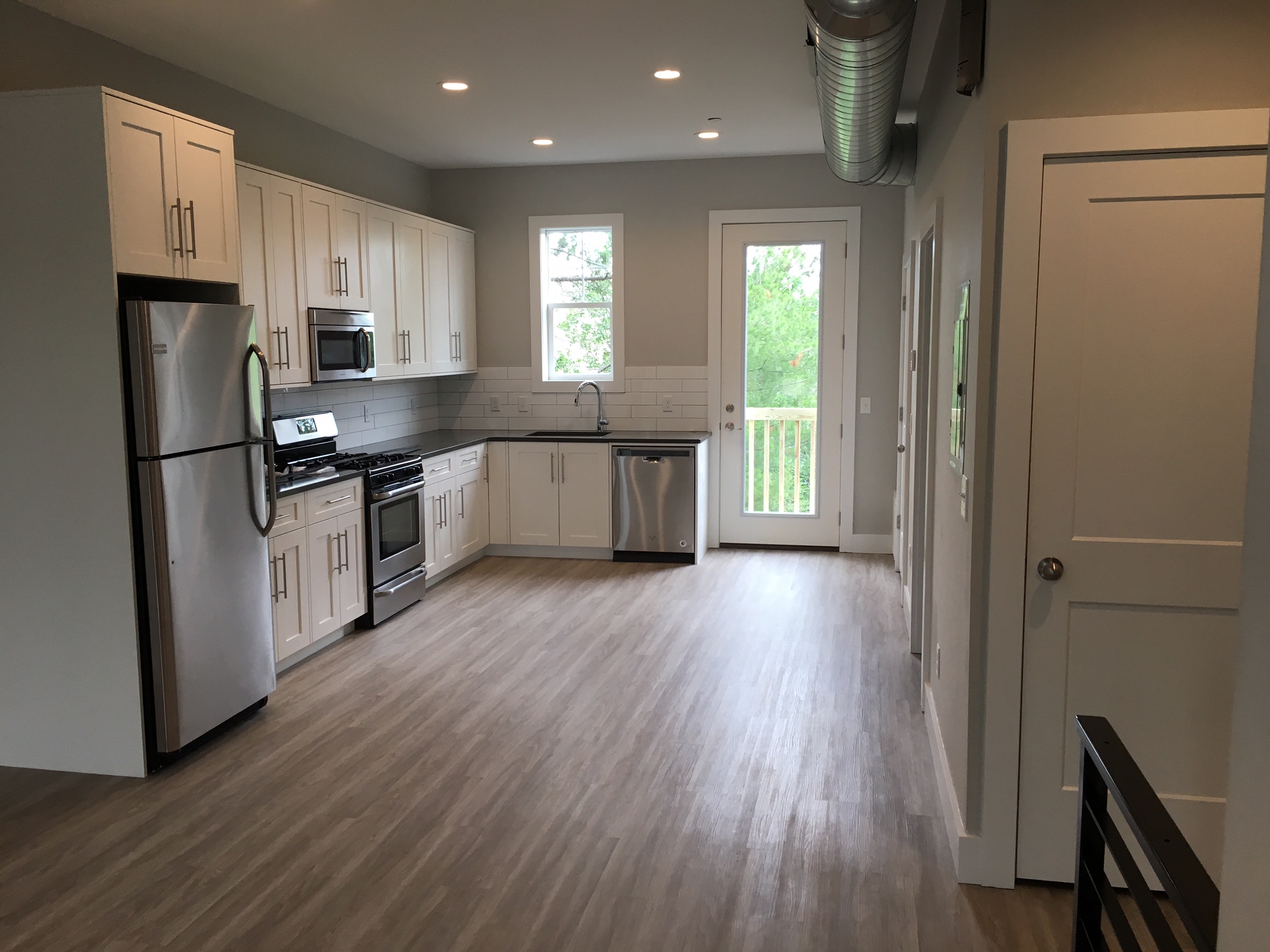