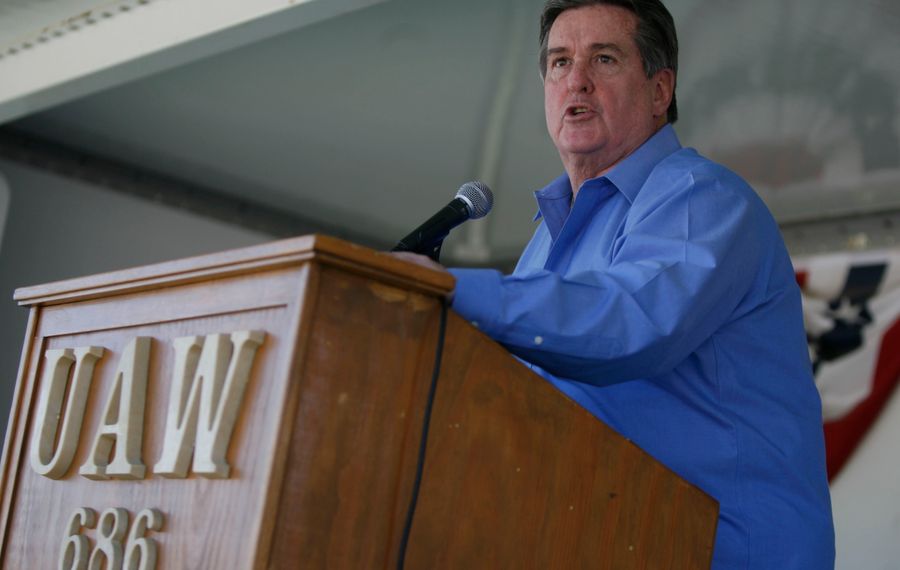 A former United Auto Workers official with ties to the Buffalo Niagara region was charged Wednesday in a federal corruption investigation.

Prosecutors allege that Joseph Ashton, former director of Amherst-based UAW Region 9, demanded bribes and kickbacks in exchange for contracts with the union for merchandise.

Ashton, a New Jersey resident, served as Region 9 director from 2006 to 2010. The region's territory consists of Western and Central New York, plus New Jersey and parts of Pennsylvania. Ashton moved up to the role of UAW vice president in charge of its General Motors department before retiring in 2014.

“Joe Ashton’s actions, as set forth in the government’s filings, are completely inexcusable and violate UAW’s long-standing standards of conduct put in place by former leaders like Walter Reuther," said Rory Gamble, the UAW's acting president.

While Ashton was a UAW vice president, a top aide of his was Jeffrey Pietrzyk Sr., a Grand Island resident. Pietrzyk last month pleaded guilty to federal corruption charges.