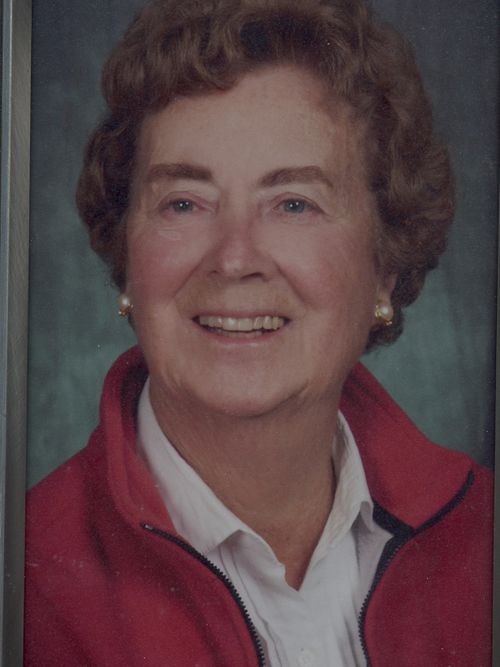 Magdalene Hettler, of Snyder, a mathematics professor at Daemen College for 20 years, died Oct. 25 in Harris Hill Nursing Facility, Clarence, after a short illness. She was 101.

Born at home on her grandfather’s farm in the Town of Grove in Allegany County, the former Magdalene MacTarnaghan grew up in Castile and attended Castile High School.

While at Smith, she met Robert Hettler, an Attica native attending nearby Springfield College. They were married in 1941.

She taught in Jacksonville, Fla., while her husband was stationed there in the Navy during World War II, and at Erie County Technical Institute, now Erie Community College.

In addition, she did private tutoring.

Mrs. Hettler joined the faculty at the former Rosary Hill College, now Daemen College, as an assistant professor of mathematics in 1963, became an associate professor in 1973 and retired in 1982. She was included in “Who’s Who Among American Women” and established a scholarship at Daemen for the teaching of mathematics.

She was a life member of the Smith College Alumnae Association and a member of Kappa Delta Pi, an honor society in education.

She and her husband were members of the Silver Lake Country Club for more than 50 years and took many golfing vacations in the Caribbean.

She traveled extensively in Europe and the United States with her daughter and other family members.

She continued golfing, boating and spending summers at Silver Lake until she was in her mid-90s.

Her husband, who became athletic director at Amherst High School, was the first high school basketball coach in New York State to win 500 games. He died in 2006.

A memorial service will be held at 11:30 a.m. Dec. 27 in Amherst Community Church, 77 Washington Highway, Snyder.