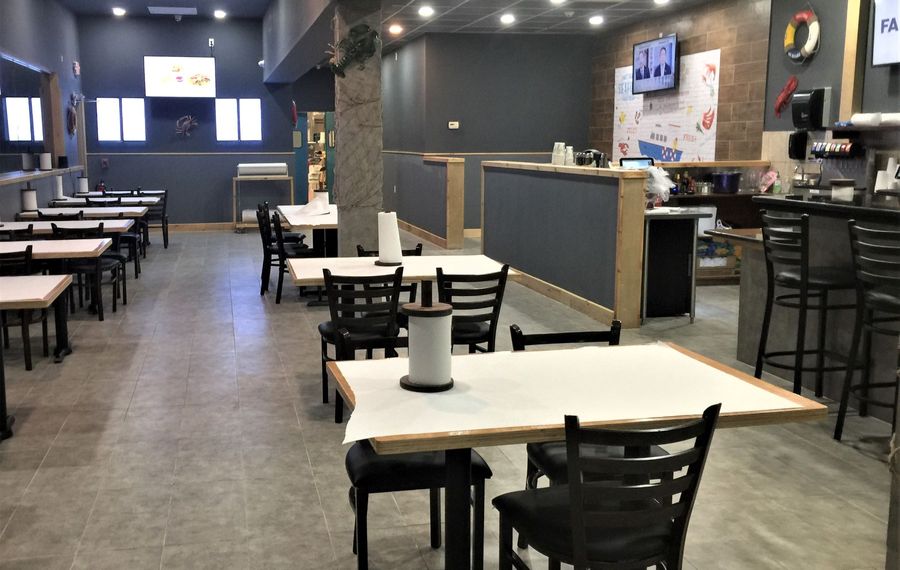 The Cajun seafood-in-a-bag concept continues its surge locally as a third spot, Lee’s Seafood Boil, has launched its soft opening in Amherst.

The fourth chapter of a small chain has found space at 3300 Sheridan Drive, a plaza corner in front of the Bailey Avenue Walmart. Lee’s also has outlets in Cleveland, Columbus and Charlotte, N.C.

The catch at this type of restaurant is fresh seafood – in standard combinations, or your choice, by the pound – that goes into a bag with corn on the cob, potatoes and sausage. The assemblage is treated with vigorously spiced butter, available in several denominations, and served in the bag with collected juices. Plastic bibs and gloves are typically offered for the hands-on meal.

Cajun boil-in-bag places so far include Storming Crab on Maple Road in Amherst, and the Crabman on Franklin Street, where Rue Franklin once was. 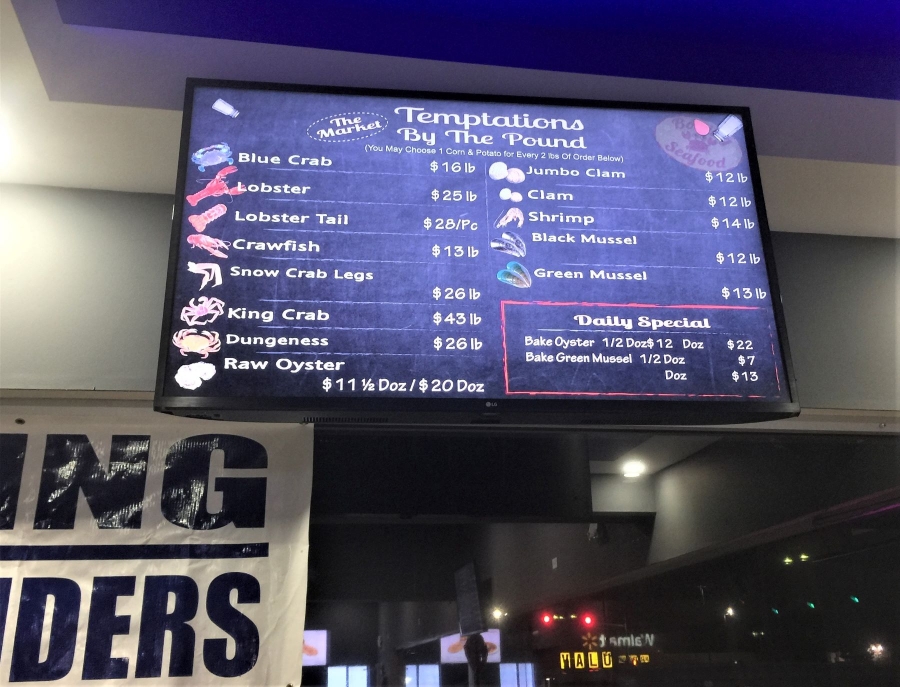 Mirroring the usual assortment, sauces come in Cajun butter, garlic butter, lemon pepper or a combination of all three, and are metered one to five in heat.

There’s fried catfish ($12), shrimp ($13) and oyster ($14) dinners that are served with two sides, as well as the Low Country classic shrimp and grits ($15), with sausage, bacon, green pepper and cheddar cheese.

The restaurant has applied for a full liquor license, but hasn’t gotten permission to sell it yet. 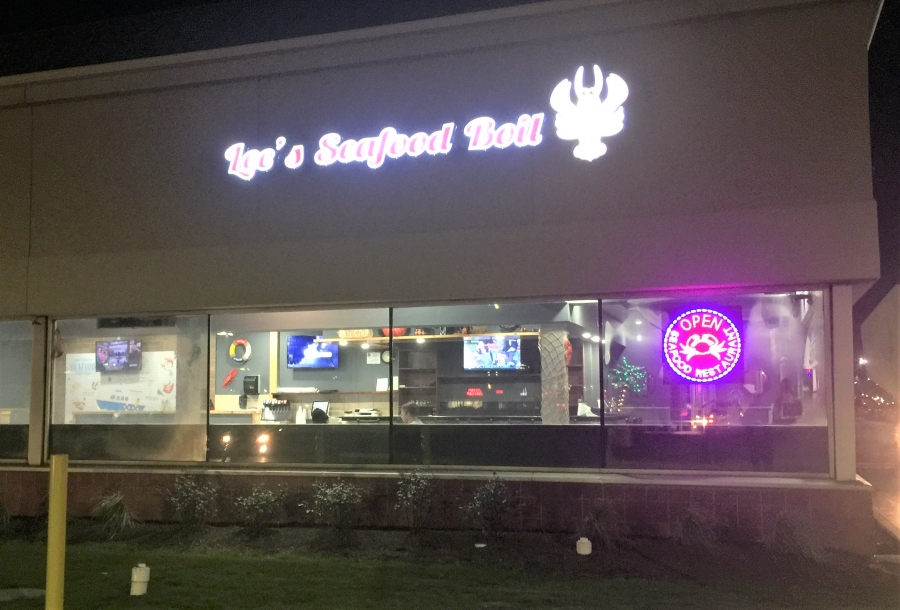