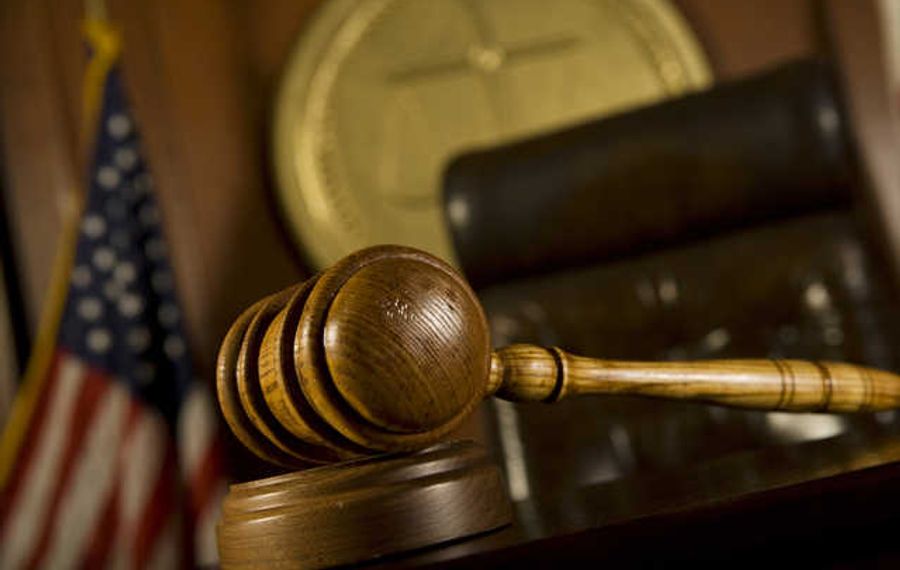 Enforcement of the law rests on a number of pillars, but one of the most crucial is science. The science of DNA testing can quickly help police identify or exclude suspects from their investigations. The science of ballistics can identify the gun used in a crime. The science of breath-testing can get drunks off the road and discourage others not to drink and drive, at all.

On that one, the science has become woozy, partly because of flawed technology and partly because of improper maintenance and use. A New York Times investigation has found that the results produced by breath-testing instruments are often unreliable, producing skewed results with what the report described as “alarming frequency.” This is a problem that needs fixing fast.

The devices estimate the concentration of alcohol in the blood of drivers suspected of intoxication. After interviewing more than 100 lawyers, scientists, executives and police officers and reviewing tens of thousands of pages from a variety of documents, The Times uncovered a range of problems. The included:

• Improperly calibrated instruments that produced results up to 40% too high. The Times found shoddy maintenance standards and a lack of expertise in some police departments. Lab officials in some cities used unreliable chemical solutions that distorted results. In Massachusetts, officers used a machine with rats nesting inside.

•Serious programming mistakes infected software and produced inaccurate results in some of the machines.

• States have purchased devices that their own experts mistrusted. Some have gone so far as to disable safeguards meant to ensure accuracy.

The problems are twofold and severe. Based on the imprecise results such carelessness produces, DWI suspects could lose their licenses and even their jobs. They could incur crushing financial costs from legal representation, fines and other expenses. They could go to jail.

But the problem isn’t just that people may be improperly convicted. The reverse is also true: Drunk drivers have been returned to roads after their convictions were thrown out because of unreliable breath tests.

Nearly 29,000 breath tests have been excluded in Massachusetts, including three cases of repeat drunken drivers, one of whom backed into an 83-year-old woman, one who vomited out his window and another who blew 0.32%, four times the state’s legal level of intoxication. All three were acquitted after Massachusetts was forced to throw out their breath tests. Judges around the country are expressing doubts about the tests. A judge threw out results of a breath test in the New York City borough of Queens last year.

The lax oversight in cases like this is hair-raising. It suggests a level of indifference and carelessness that undermine the law and public safety. The accuracy of the equipment needs to be periodically tested, and it needs to be done independently: The state forensics lab in Massachusetts hid the records of hundreds of failed calibrations. Standards for maintenance of the instruments need to be clear and effective.

It wasn’t that long ago – before the days of watchdogs like MADD, SADD and Stop DWI – when drunken driving was viewed more as boyish misbehavior than a social blight with potentially lethal consequences. Then people started noticing the destruction caused by intoxicated drivers, including the rising body count.

Between education and better law enforcement, most social drinkers got the message. But now, it turns out that law enforcement too often isn’t serious about its essential role in keeping the roads safe. Instead, it is playing fast and loose with the law, putting some drivers at risk of wrongful conviction while placing all motorists in heightened danger. The unfortunate but necessary exclusion of breath-test evidence sends an alarming message to careless drinkers.

Like other states, New York needs to review its practices and, where necessary, implement legal requirements governing the maintenance and use of breath-testing equipment. And the state, which benefits handsomely from alcohol taxes, should plan to help municipalities meet what will certainly be the higher costs of safety and justice.