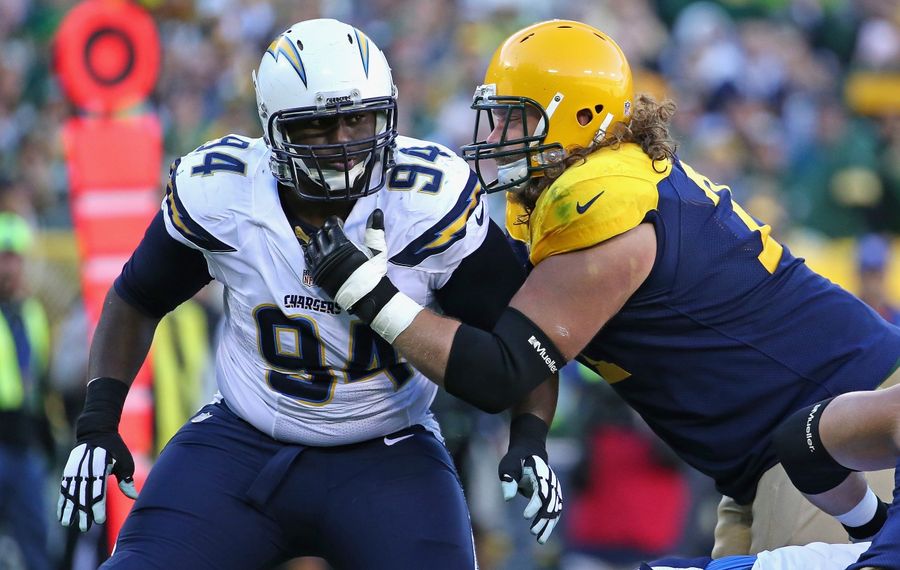 The Buffalo Bills made a move Tuesday to help reinforce their defensive line depth by signing free-agent tackle Corey Liuget to a one-year contract.

To make room for Liuget, they placed linebacker Maurice Alexander, who is dealing with knee and calf injuries, on injured reserve.

Liuget, 29, spent the first two months of this season with the Oakland Raiders. He appeared in three games and was credited with three tackles.

The 6-foot-2-inch, 300-pound Liuget spent the previous eight seasons with the Los Angeles Chargers, who made him a first-round draft pick from University of Illinois in 2011.

For his NFL career, Liuget has played in 111 games, with 103 starts. He has 277 tackles (including 60 for loss), 24 sacks, 20 passes defensed and six forced fumbles. He was the Chargers' defensive player of the year in 2012 after making 51 tackles and seven sacks.