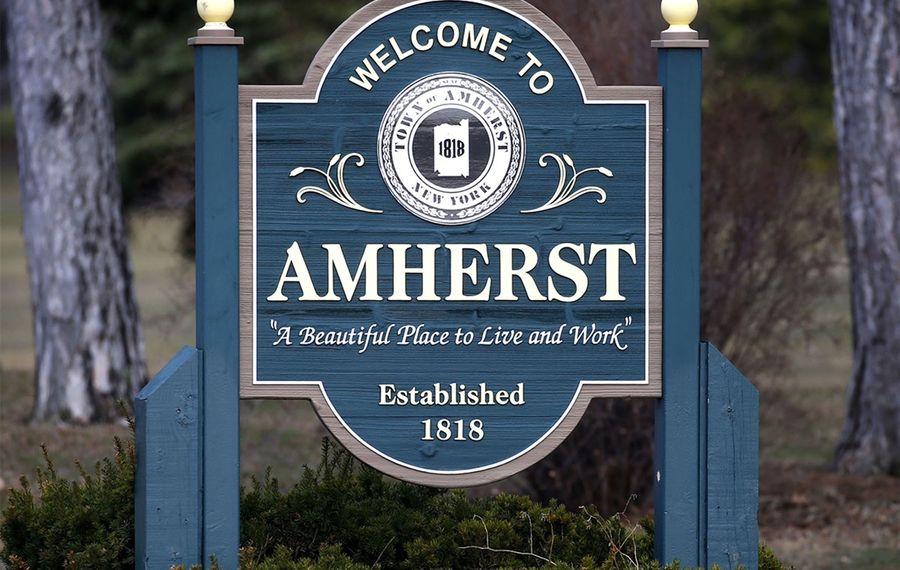 A Democratic incumbent won re-election but the race for the second Amherst Town Board seat on the ballot Tuesday was too close to call.

Councilwoman Deborah Bruch Bucki was in first place and and Republican Joseph Spino had the slightest of leads over Democrat Mike Szukala with Republican Steven D. Sanders trailing. The issue likely will be settled by absentee ballots.

Democrats swept into power in Amherst in the 2015 and 2017 town elections. Republicans were trying to rebound by picking off one or both of the seats on the ballot this fall, when the issue of how much growth is appropriate loomed largest.

Democrats hold a 10-point enrollment edge in the town. Of the nearly 86,400 registered voters, 41% are Democrats; 31% are Republicans.

Bucki, 66, a former town clerk, was seeking a second term on the board. Szukala, 56, is the Medicaid inspector general for Erie County and previously held a number of financial and administrative roles for the county, the City of Buffalo and Buffalo Public Schools.

The second seat was open because Councilwoman Francina J. Spoth instead chose to run against Town Clerk Jeffery Zeplowitz. In a bright note for Amherst Democrats, Spoth beat Zeplowitz in a rematch of their 2018 special election race.