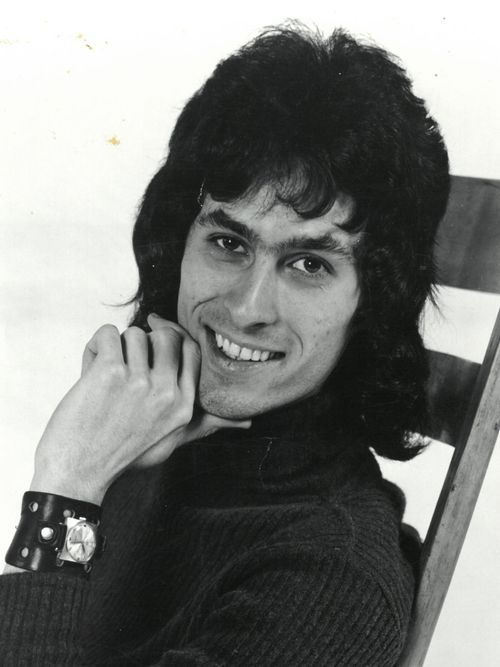 Jerry Hudson, co-founder and lead singer with The Road, a legendary Buffalo rock band from the late 1960s and early 1970s, died Monday in Erie County Medical Center. He was 70.

The Buffalo Music Hall of Fame reported on Facebook last November that Mr. Hudson had been hospitalized following a stroke.

Born Gerald K. Hudson Jr. in Buffalo, he was a graduate of Cardinal O’Hara High School in the Town of Tonawanda.

He and his brother John Philip "Phil," also a vocalist, began the group as the Mellow Brick Rode in 1967 and released their first single, “Don’t Put All Your Eggs in One Basket,” on the United Artists label in 1968.

Distinguished by their tight harmonies, by the time their biggest hit, a remake of the Zombies’ “She’s Not There,” appeared later in 1968, they had become simply The Road.

“Like in Liverpool, there were the Beatles – in Buffalo, there’s the Road,” Buffalo News columnist Karen Brady wrote as the single reached No. 81 on the Billboard charts in February 1969.

Wildly popular locally, the group headlined at the largest clubs in the Buffalo area and throughout the East Coast.

When they were interviewed again for The News in April 1970, they had just played with the Buffalo Philharmonic Orchestra under Lukas Foss in Kleinhans Music Hall, and had performed for more than 11,000 teens in three days at a Buffalo News fashion show.

They had signed a three-year contract with Kama Sutra Records and a double album, “Cognition,” followed in 1971.

After the band broke up in 1972, Mr. Hudson recorded singles, notably the song, “Gillian Frank,” and performed with his own band, the Jerry Hudson Group.

He spent several years as a musician in Los Angeles and the San Francisco Bay area, then returned to play in clubs locally.

The Road was inducted into the Buffalo Music Hall of Fame in 1997.

He and his brother Phil joined with some of their original bandmates for a memorable reunion show in July 2012 at the Hard Rock Cafe in Niagara Falls.

He wrote short stories and poetry and acted in theater productions, notably as Bob Cratchit in the annual production of “A Christmas Carol” at the Alleyway Theatre.

In addition to his brother, survivors include his mother, Mary L.; and three sisters, Cheryl A. King, Pamela J. Huffnagel and Marilyn S. Jordan.