Tight budgets, driven by costly mandates and tax caps, have some municipalities looking beyond taxpayers for money to run the government.

Niagara Falls wants to collect $5 for each car parking at Niagara Falls State Park, and Buffalo is figuring out how to add up to $3.50 to every ticket sold at KeyBank Center and other venues.

Now Hamburg is talking about placing a surcharge on parking and tickets for events at the fairgrounds.

"We’d like to think we do a good job holding the line on expenses, but the costs are killing us," Hamburg Supervisor James M. Shaw said.

Most of the property on the fairgrounds, including Buffalo Raceway, Hamburg Gaming, Event Center, Showplex, barns and other buildings, is tax-exempt. The property is owned by the Erie County Agricultural Society and its subsidiary, Buffalo Trotting Association. Various town officials through the years have complained that not all of the property is used to forward the agricultural mission.

"This has been a topic of conversation since the days of (former Supervisor) Leo Fallon in the 1970s," Shaw said.

Hamburg is still in the investigative stage, while Buffalo and Niagara Falls are further along in their efforts.

Niagara Falls City Council voted last month to ask New York State to add a $5 tourist surcharge to park vehicles and $20 for buses, and $2 per ticket for attractions at Niagara Falls State Park.  The city estimates the surcharges could mean an extra $12 million to $14 million in their coffers.

Buffalo wants to add from 50 cents to $3.50 per ticket at five major venues: Sahlen Field, Canalside, KeyBank Center, Kleinhans Music Hall and Shea’s Buffalo Theatre, and is hoping to generate $2 million. But the venues obtained legal representation to oppose what they see as a tax, and legislation has not been approved.

Hamburg town Councilwoman Beth Farrell proposed forming a committee that would investigate and recommend surcharges to parking and tickets at facilities owned by the agricultural society, which includes about 275 acres between South Park Avenue and McKinley Parkway.

"I know there have been several conversations in the past and it hasn’t gone anywhere," Farrell said. "We have talked about the need to look at all of our revenue streams."

Her resolution contends that the year-round use of the fairgrounds goes beyond the original scope of the mission and tax-exempt status of the agriculture society, and that the town experiences a "significant increase" in the use police and emergency services and in the deterioration of its infrastructure.

Farrell's idea was to investigate the possibilities and gather information before contacting the Agricultural Society. The whole issue was news to fair manager and CEO Jessica Underberg.

"At this point, we don't know what they're looking for," Underberg said. "I wish we would have just had the conversation first."

Agriculture society CFO Michael Bolas said any income generated that is not related to the society's core mission is subject to state and federal income taxes.

The society has contributed about $100,000 over the last seven years to the Armor Fire Company, and it does not charge the Frontier and Hamburg school districts to rent the event center for their commencement ceremonies. It also allows Hamburg fire, police and rescue crews to use the property for training, he said.

A 2012 report on the economic benefit commissioned by the agriculture society found events at the fairgrounds generated millions of dollars in revenues to local restaurants, hotels and retail establishments in the town.

Hamburg receives $865,000 a year from New York State for being a host community for Hamburg Gaming. That video lottery terminal payment is less than it received under the original formula, but has amounted to nearly $12 million over the past 12 years. 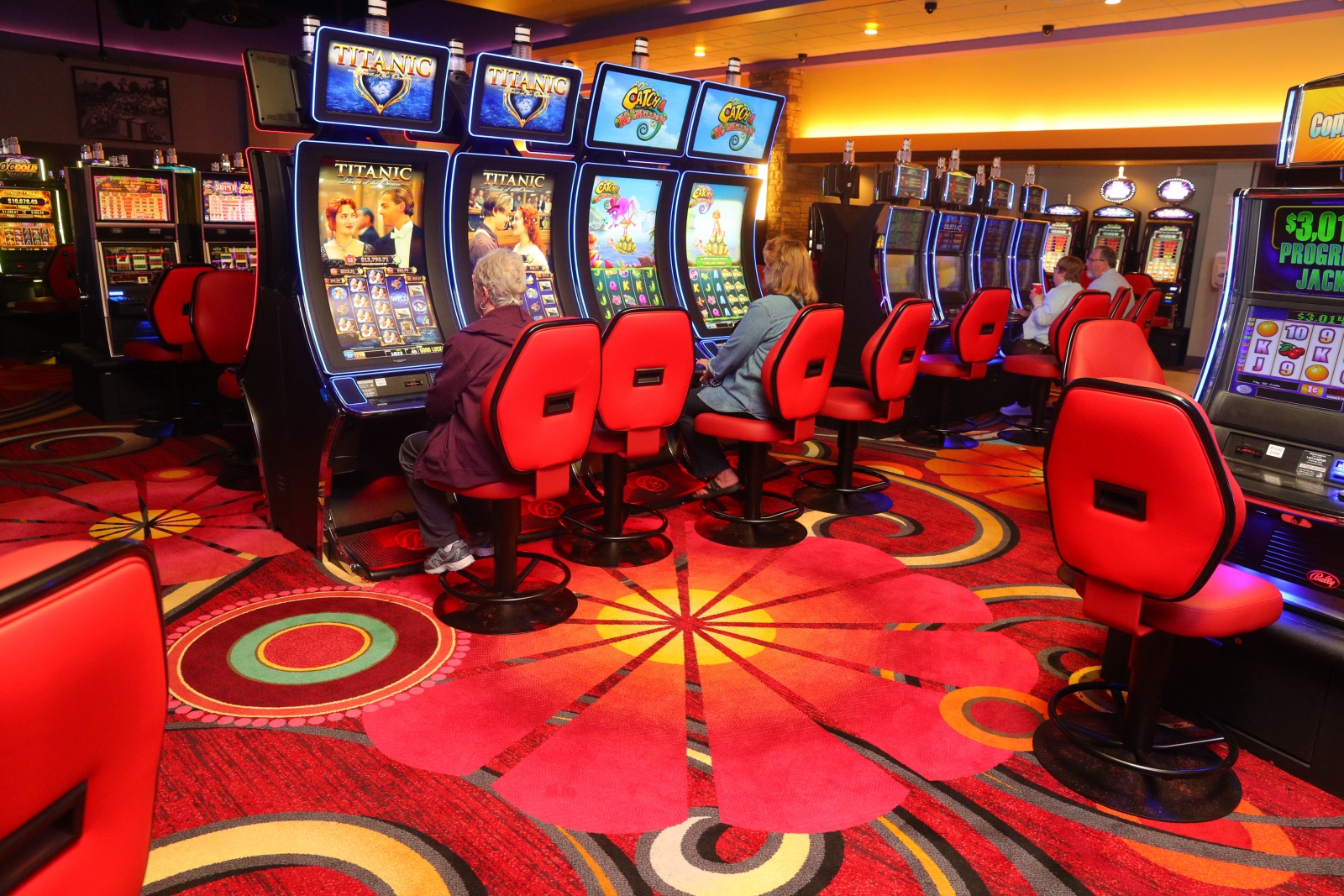 Underberg said the only time the society charges for parking is during the Erie County Fair, which is "100% mission driven." There are various livestock shows and agricultural events throughout the year, as well as other events put on by outside groups, she said. Bolas said state law prevents sales tax from being collected on fair tickets.

Representatives from the town and the agricultural society are to meet later this month. Shaw said the town wants to explain its position.

"There's no harm in talking and negotiating and debating," Shaw said. "They clearly do an awful lot for this community. They bring in a tremendous amount of revenue to the community. I want to be neighborly here."