Lauren Walier has weathered a series of surgeries during the last two years to keep her airway open wide enough to allow her to breathe, while also protecting her vocal cords.

Many of those with cerebral palsy are unable to speak, so the 21-year-old with strong ties to the region considers herself blessed to do so as she advocates across the globe for those with the group of neurological disorders that affect movement, muscle tone and posture.

The procedures have left Walier with a softer voice but haven’t dampened her drive to dance.

She and Mayo Alanen – a former “Dancing with the Stars” performer who has traveled the international ballroom dance circuit with Walier – will underline that on Nov. 16 at the Lemon Twist Gala II, when they set the tone by performing a dance inspired by the movie, “The Greatest Showman.” Walier believes the film underlines that those who are different need not be silent or ashamed.

“We’re raising money but showing that CP is just one part of who we are,” Walier said during a recent phone interview.

The gala will feature cocktails, hors d'oeuvres, music and dancing. It will run from 7 to 11 p.m. in Babeville at Asbury Hall. Tickets cost $100, and can be purchased online through makelemonaide.org. 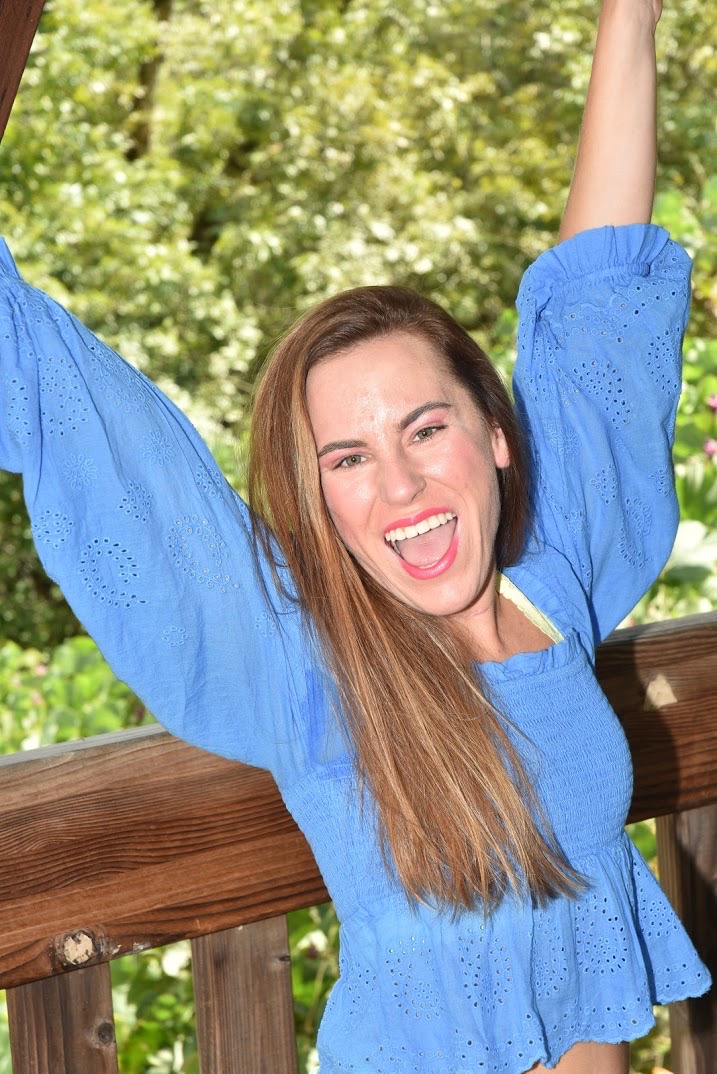 Lauren Walier, who is back in college, says her surgical ordeal has given her a greater appreciation and empathy for those with cerebral palsy who cannot speak. (Photo courtesy of the Walier family)

Walier, from Atlanta, has served as a beacon of hope for those in Western New York, where her parents, Sherry and Peter, were raised. Most of her extended family continues to live in the region, which also is a major focus of her Make Lemon Aide Foundation efforts.

The foundation raises awareness about cerebral palsy and raises money to train physical therapists from the region in the Symptom Recovery Model. Walier has used the novel, intensive form of therapy to go from a wheelchair to a walker to a cane, and into dance circles. Make Lemon Aide also helps cover treatment costs for families touched by CP.

Walier had to step away from school at Rollins College, in Winter Park, Fla., where she is a communications major, during her surgical ordeal. She returned this semester.

“It’s not only adjusting to the physical aspects of it but the emotional and mental aspects,” she said.

The lost school time during the two-dozen airway procedures she weathered – and her inability to talk during several stretches – drove her to put more focus on her foundation, and gave her more gratitude, appreciation and empathy as she continues to go about that work.

Her determination and commitment long ago became infectious, including for her grandfather, John Krans, who lives in Hamburg and learned how to ballroom dance for last year’s gala. Later this month, he looks to raise money for the foundation by skydiving for his 80th birthday with Chris Hendricks, who has CP.

Money raised during the gala and other efforts has largely gone to bring Western New York physical therapists and families to Atlanta to learn more about the symptom recovery model. Over the summer, the foundation helped five young people with CP head south to experience the treatment firsthand.

“They were literally blown away,” Walier said. “Seeing their faces was the greatest gift ever.”