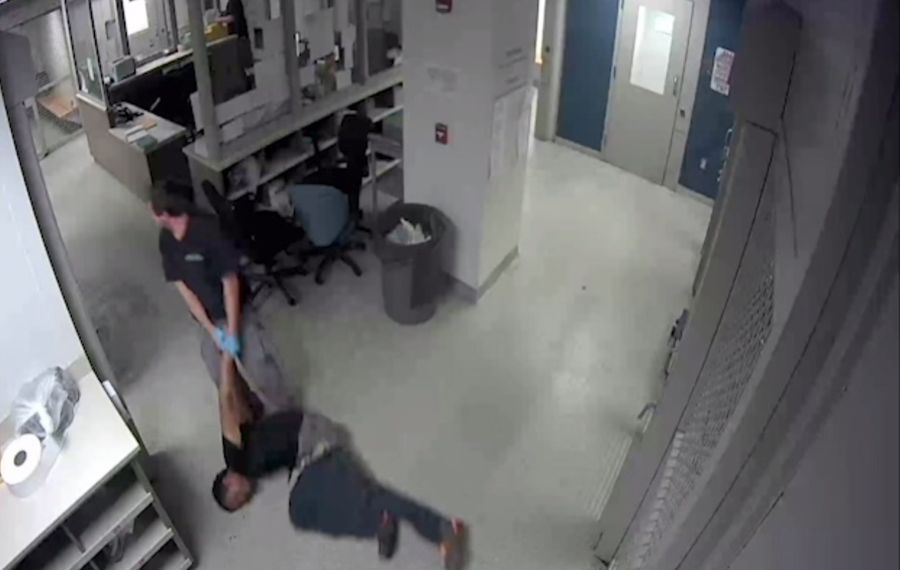 A New York State law that was created to shield police officers from harassment has expanded to shield them from accountability. It’s time for that to change.

It’s a part of the state Civil Rights Law, called Section 50-a, which, as interpreted by various courts, gives a wide berth to police in keeping nearly all police records away from public view.

When Buffalo Mayor Byron W. Brown’s administration fought the public release of a videotape of a cellblock attendant mistreating a suspect in the basement of Buffalo City Court in a 2016 incident, lawyers for City Hall argued that its release could affect a criminal trial of the attendant, Matthew Jaskula, and a related lawsuit against the city. They cited Section 50-a, which holds that “personnel records” of police and corrections officers, along with firefighters, are confidential and may not be released without the officer’s permission.

Two years after The Buffalo News filed a Freedom of Information Law request for the video, a judge allowed its release after a legal settlement between the city and Shaun Porter, the man whom Jaskula attacked. Jaskula lost his job, pleaded guilty to a federal felony charge and was sentenced to 18 months in prison. Section 50-a could have prevented the video of his cellblock misconduct from ever becoming public.

Lawmakers passed 50-a in 1976 to prevent criminal defense attorneys from using unsubstantiated accusations of abuse or misconduct to undermine officers when they testify in court. Courts have broadened the law in favor of keeping even substantiated claims against officers, including ones that lead to discipline, hidden away.

The chief sponsor of 50-a in the State Senate was the late Frank Padavan of Queens, who told the Albany Times Union in 2016 that the law was being misused to keep police misconduct concealed. He said an amendment to the law might be required.

State Sen. Jamaal Bailey, a Bronx Democrat, is sponsoring a bill to do just that. The Senate’s Committee on Codes held a hearing in Manhattan on Oct. 24 on the proposed repeal, a version of which failed to gain passage in the last legislative session. Some New York City officials, such as Mayor Bill de Blasio and Police Commissioner James O’Neill, call for the law to be amended rather than repealed. They say there is room to make records more accessible, while maintaining protections for police officers’ personal information.

Most police unions oppose any change to 50-a, arguing that the law protects their right to privacy and makes it more difficult for those accused of crimes to harass or threaten officers. However, the Freedom of Information Law already gives government agencies discretion to block the release of personal information like home addresses.

New York’s Committee on Open Government has pointed out that 50-a grants law enforcement more shelter from public scrutiny than most any other public workers. New York and Delaware are the only states whose laws bar the disclosure of internal police records.

A well-known New York City case illustrates the need for repeal. Daniel Pantaleo was a New York police officer who used a prohibited chokehold that led to the death of Eric Garner five years ago. Garner was alleged to be selling cigarettes illegally. A bystander with a cellphone recorded police, including Pantaleo, using a chokehold to subdue Garner, who cried, “I can’t breathe” during the confrontation.

A grand jury declined to indict Pantaleo, whose previous disciplinary record included four allegations of abuse. Without that record being leaked and a bystander recording the video, Pantaleo’s actions – which eventually got him fired by the department – would have remained hidden.

New Yorkers need police to be able to do their jobs, but that doesn’t include protecting bad cops from disclosure of their actions. Who does that serve, except bad cops?

If sunlight is the best disinfectant in government, it’s equally true in policing. It’s time to cancel Section 50-a.