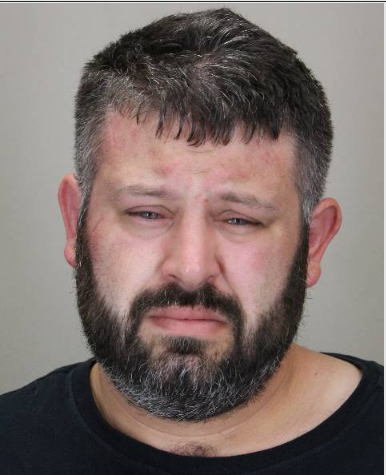 Police officers responding to a 911 call from a woman saying her friend was being held against her will arrived at a house on Scherff Road in Orchard Park where they heard screams for help, town police said Thursday.

When the officers went inside the house at about 12:30 p.m. Tuesday, police said, they saw a woman being dragged up a staircase by a man. Several banister spindles broke as she was trying to keep herself from being pulled upstairs, police said.

When police confronted the man, he let the woman go and she ran toward the officers. The man fled through a second-floor window and into a wooded area behind the house.

Police set up a perimeter and with the assistance of the Hamburg Police Department's K-9 unit and the Erie County sheriff's helicopter, a search began. A detective saw the suspect try to enter a house and took him into custody.