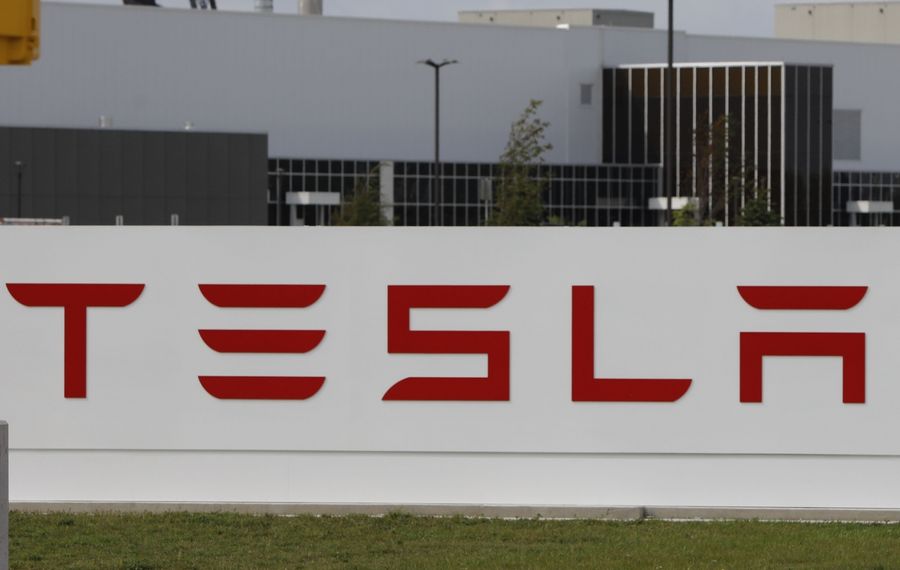 It seems like a long time – or has it been forever? – since any good news has arrived about the solar energy business at Buffalo’s Tesla plant. Now, suddenly, there is. How much to credit it remains uncertain, but it’s a welcome change for a plant that cost taxpayers $750 million and in which Western New Yorkers have vested hopes for a durable, 21st century economy.

It’s been a tortured story for the building, whose planned occupants evolved – twice – after it was announced six years ago and which was the focus of a 2018 federal bid-rigging trial that produced high-level convictions. And, after all that, the plant has failed to produce as promised, raising real fears that it could be a billion-dollar dud.

Tesla founder Elon Musk announced late last week that production of the company’s long-awaited solar roof is about to ramp up. It comes after years of diverting company resources to the Model 3 electric car whose success, Musk said, was essential to the company’s survival. With the economics of the automobile stabilized, Tesla is devoting new attention to its solar energy plant and within a few months expects to be producing 1,000 solar roofs per week.

They won’t be cheap, at $33,950 for a 2,000-square-foot roof – and that includes an $8,550 federal tax credit. But Musk believes a market exists for the company’s product, which is designed to look like a traditional shingle roof. The cost, he says, won’t stray far from those of a homeowner putting on a new roof and adding an array of solar panels.

Last week’s announcement comes not only as a relief to Western New Yorkers who want to see the plant succeed, but surely to Musk, himself. His vision has been focused on producing clean energy, whether through electric cars such as the Model 3, million-mile batteries such as one expected to be introduced next year, or solar panels.

That’s what Western New York needs to hear. When Gov. Andrew M. Cuomo announced plans for the plant, the promise was for 3,000 jobs in Buffalo, including those at the plant and in support industries.

Not only that, the plant gave Buffalo a place in an industry that is still developing and whose success is essential to a planet warming through the pervasive use of fossil fuels. With close attention to trends and technology, the plant can remain relevant for generations to come. For a region long hobbled by the demise of the steel industry, that should be a must.

Lots could go wrong, yet. Besides the expense, the company’s online sales strategy is uncertain and solar-roof technology has been difficult for all companies to master. Nevertheless, the industry is an appealing one and, like it or not, Western New York has a big stake in it. After several years of rising doubts, Musk’s announcement counts as a ray of light.