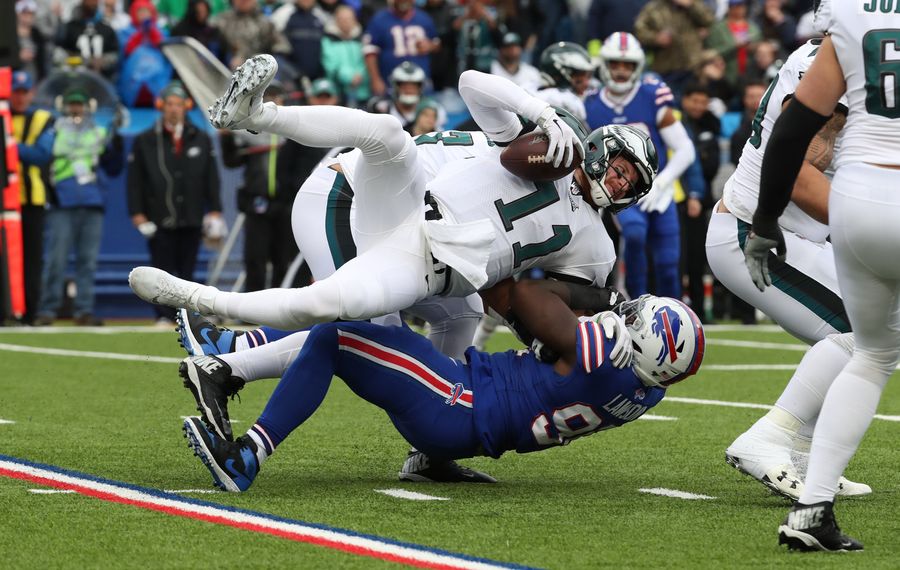 Oddsmakers aren't expecting many points when the Bills host the Washington Redskins on Sunday.

Assuming the total doesn't rise, the total will be less than the 37 combined points projected for the the Denver-Jacksonville game in Week 4 and the Chicago-New Orleans game in Week 6.

Both those games went way over – 50 points for Denver-Jacksonville and 61 for Chicago-New Orleans.

The Bills-Jaguars game last season also went over with 45 points – a 24-21 Bills win.

Bettors were seduced by the weather conditions Sunday as 90% of the money at CGSportsbooks went to the under in the Bills-Eagles game. The total was 42 and went over when the Eagles sealed the game and a 31-13 win with a touchdown with six minutes remaining.