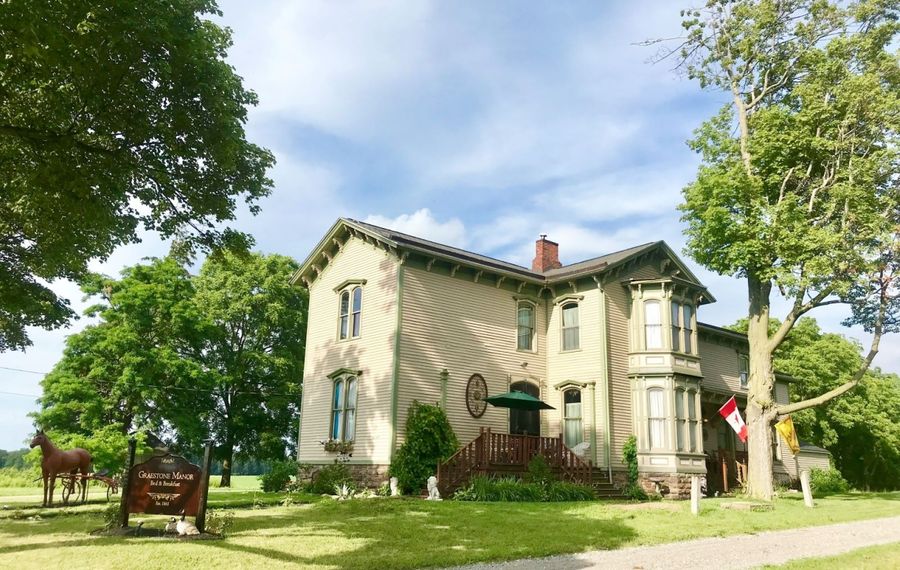 Robert Mattison and his wife, Heather Rease Mattison, are the owners of Graestone Manor - described on the website as "Western New York's Most Haunted Bed & Breakfast."

The restored Victorian property sits along the Erie Canal in Niagara County and is the site of paranormal investigations, including a sold-out ghost hunt on Oct. 31.

It was featured Oct. 8 in a segment on an episode of "Most Terrifying Places" on the Travel Channel and will air again at 4 p.m. Oct. 29. The episode is called "Death Car." Click here for additional listings.

Here is how Heather Rease Mattison, a psychic medium and author, described Graestone Manor for The Buffalo News' "Home of the Week" online feature - just in time for Halloween:

"My husband and I purchased Graestone Manor in 2017. This is a large Victorian home built in 1865.

"The house was a former equestrian estate where the original owners bred and raced horses here on the quarter-mile horse racetrack that was once located next to the house. 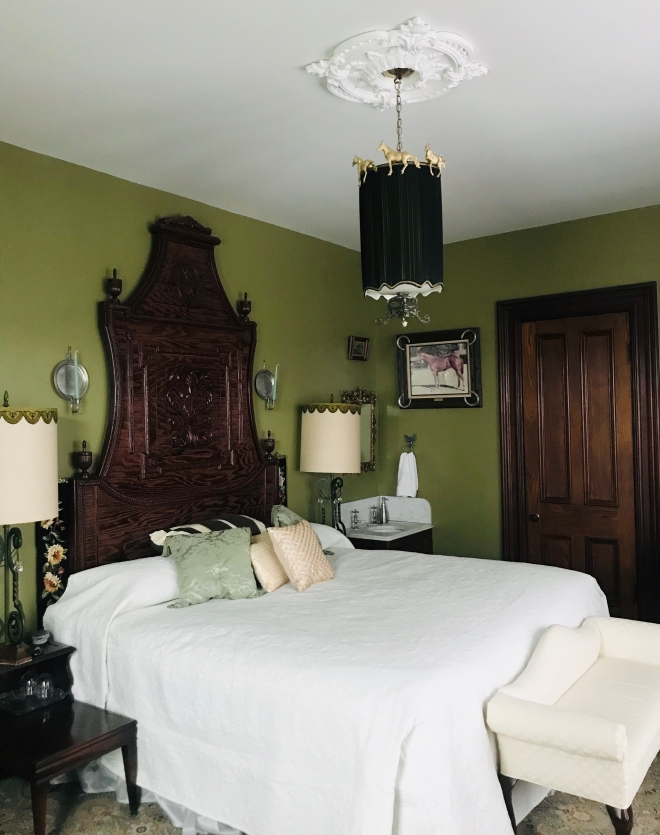 The Green Room is the Curtis Root Room, named for the original owner. Root reportedly died in this room in March 1889 after sustaining an injury involving one of his racehorses. You can guess the rest. (Photo courtesy Heather Rease Mattison)

"The house had fallen into a bad state of disrepair and was close to being torn down when the previous owners in 2003 began renovating it.

"We then purchased the house after it sat for four years as a bank foreclosure and continued the renovations - painting, adding antiques and period lighting and began restoring it back to its original glory.

"We have since turned it into a bed and breakfast and are on Airbnb. With its rich history and rumors of Underground Railroad activity and rum-running and reports of hauntings, we have also opened the house to tours," she wrote.

To learn about the history of the estate, the rooms, paranormal investigations, psychic services and more, click here. 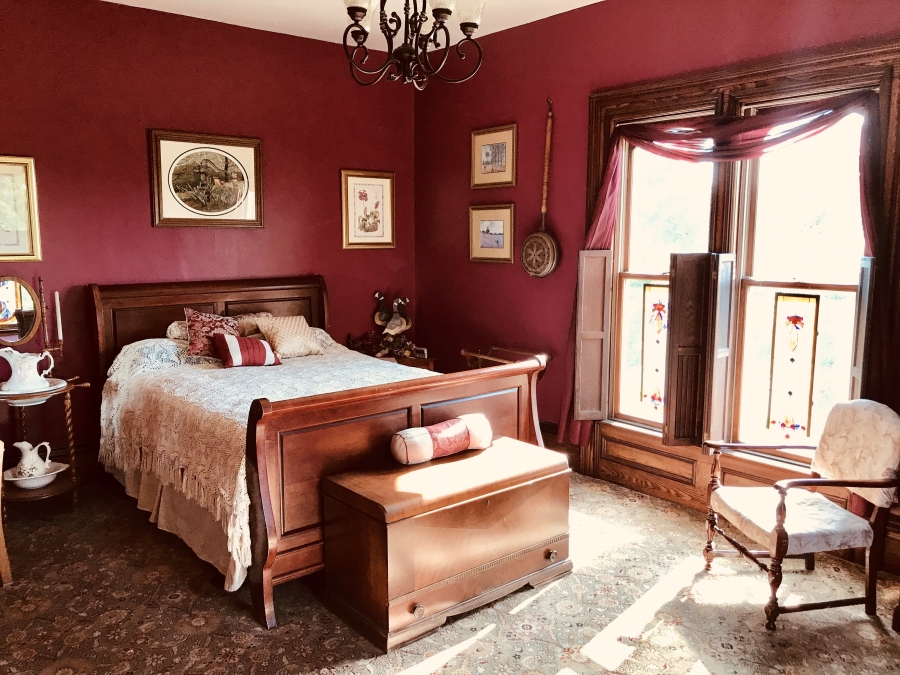 The Red Room comes with its own stories.

Do you love your house enough to show it off? This could be your chance.

The Buffalo News is looking for other beautiful local homes and the stories behind them and their décor. Those chosen will be displayed in a weekly feature at buffalonews.com and could be chosen as Home of the Month in a Sunday edition of The Buffalo News.

If you are interested, tell us about your home in 150 words or less, and email at least 10 images (in .jpg form) of the interior and exterior to homeandstyle@buffnews.com.

It’s OK to separate the images into several emails.

Those chosen for BuffaloNews.com will be contacted by Home and Style Editor Susan Martin. A phone number is helpful. Single-family homes, condominiums, lofts and apartments are eligible. We will not print your exact street address, although we do like to include the town, city or neighborhood in which you live.

If you have difficulty submitting images, please email smartin@buffnews.com.

* In case you missed our last Home of the Week:

Home of the Week: Four season living in Sunset Bay 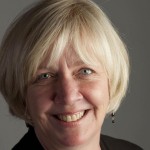