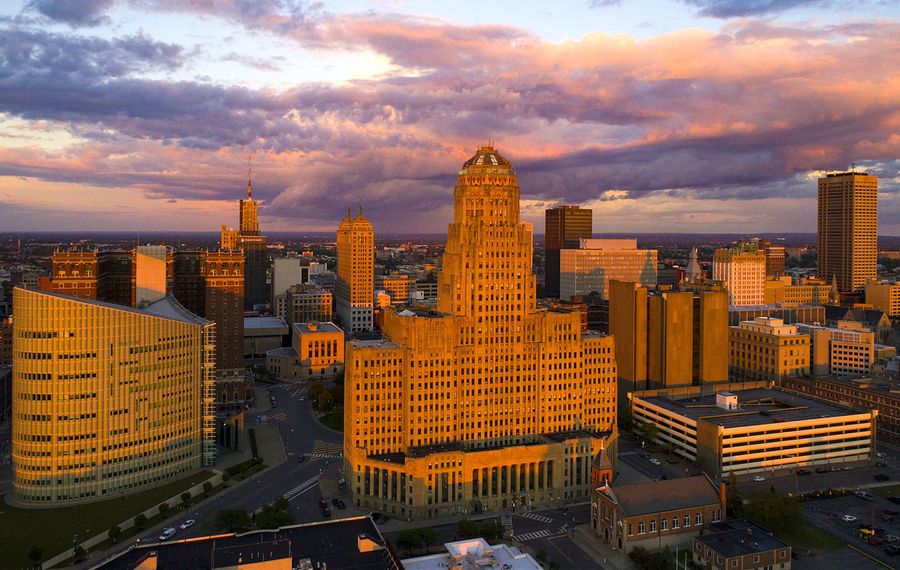 Is poor overall health in the region impeding your ability to find a better job?

Could be, according to a new report that shows Buffalo Niagara stacks up badly in terms of wellness against nine similar metro regions across the U.S.

“The problem is bigger than people probably realize,” said John D. Craik, executive director of the Population Health Collaborative, which on Thursday will release a report that measures health challenges and costs in the region.

Left under-addressed, the Buffalo Niagara region runs the risk of losing out on business projects of all sizes, said Bill Purcell, the mayor of Nashville from 1999 to 2007 who helped lead the resurgence of that city during the last two decades.

Collaborative leaders hope the report will help those in the region – particularly businesses – better understand how poor overall health effects the economy and people's financial means.

• The eight counties of Western New York make up the unhealthiest region in New York State. The region also finishes dead last among the 10 metro areas studied in five of 10 of health indicators – asthma, cancer, diabetes, heart attack and hypertension – and first in only one: stroke care.

“If that was money that could be pumped back into the economy, people could have a higher quality of living or better paying job,” Craik said.

Economic development officials in some other regions included in the report have commissioned similar studies from the same firm – the FTI Consulting Center for Healthcare Economics and Policy – and can now point to disparities among their peers as companies shop for new places to grow.

“We need to create a sense of urgency,” Craik said. “Western New Yorkers are terrific about rallying around something once they decide it’s worth rallying around. We haven't gotten there with chronic disease yet. We're trying to show everybody what a problem this is, and from a business perspective, what's in it for them.”

The collaborative will launch a Live Well WNY Task Force so civic and business leaders can work together to address findings in the new report, titled “The Economic Impact of Poor Health on our WNY Community.”

Purcell – a lawyer focused largely on public policy, land use planning and health care – plans to attend the Buffalo workshop where the report will be released this week. During his mayoral tenure, Nashville ranked as the top city for corporate headquarters and twice ranked as the hottest city in America for expansion and relocation of business. 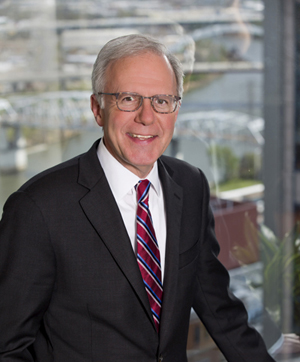 “You don't have to right now be the healthiest city in America,” former Nashville Mayor Bill Purcell said, “but it is to your advantage if employers and prospective members of the workforce know that you want to be."

Companies looking to grow have long considered land, utility and housing costs, taxes and the standard of living. They still do, Purcell said, “but during the last decade and a half, the real focus in Nashville has been on workforce. In that conversation, issues of quality of life, health and well-being become an element.”

Health data reflect those desires, Purcell said, which is why the Nashville Area Chamber of Commerce undertook “an eye-popping” similar study in 2013 and is working with business leaders to improve health outcomes.

“The government has been thinking about a lot of these issues, whether it's smoking or obesity, for more than 20 years,” he said, “but in this case, I think the most exciting and important part of what's developed is this idea that the business community can be part of the leadership and part of the solution, not just for their own employees, but for the families of their employees, and in the process can be part of improving health for a whole city and region.

“Mayors come and go. Public health directors come and go. But that business community, those businesses that are the economic drivers of your region, we hope and believe they're there for the long-term. Their commitment really can become the central part of improving health in any region in the country.”

Health challenges in Nashville continue but that is only part of the equation when it comes to luring economic development.

The Population Health Collaborative has talked with Purcell, as well as leaders who started the first Live Well Task Force a decade ago in San Diego and others working on similar efforts in Pittsburgh.

Meanwhile, the nonprofit organization has enlisted help from more than 50 regional health and business leaders.

“I'm telling the business community that if they look at all the different initiatives and efforts and organizations working on this, we don't need to create any more of them,” Craik said. “What we're proposing is to line up what we already have. The business sector just hasn't been at the table yet, and that's what we hope to change.”

Wegmans is among companies that have been proactive with employee wellness programs that have changed over time, Mehaffy said. Those efforts have included at-risk employees teaming up with a pharmacist to help reduce blood pressure, yoga and strength training classes, and free annual health screenings for all 5,000 employees in the region, as well as their spouses. Employees collectively lost 3,600 pounds in a weight loss program last year, and the company has fielded the largest team for the J.P. Morgan Corporate Challenge in Buffalo each of the past few years, Mehaffy said.

The new task looks to first address key factors that impact the health of residents in the region. The effort will start by focusing on three behaviors – tobacco use, poor diet and sedentary lifestyle – that contribute to four conditions: cancer, cardiovascular disease, chronic lower respiratory disease and Type 2 diabetes.

It will start in poor city neighborhoods and isolated, lower-income rural communities.

The task force also looks to address an anomaly in regional health. The latest report mirrors others that show the region does well in terms of care provided – but poorly when it comes to outcomes.

Erie County measured No. 10 in clinical care out of 62 counties in New York State – but No. 56 in health outcomes and 58 in quality of life, the University of Wisconsin Population Health Institute reported earlier this year in its latest nationwide rankings.

That becomes more likely, Craik said, if those in the regional health, government, nonprofit and business fields work together to prioritize wellness.

It’s also important that residents begin to better understand – and address – daily choices that contribute over time to poorer health.

Along with five of the bottom rankings in the latest report, the region ranks eighth out of 10 for adult obesity and stress, seventh for rates of COPD, and sixth in terms of physical activity.

On the brighter side, the region is fourth for smoking rates, second for rates of depression – behind only Syracuse – and first in stroke incidence.

The new effort isn’t about ending the National Buffalo Chicken Wing Festival, as someone suggested to Craik, but for leaders to help those in the region make healthier choices day to day in ways that include increasing the affordability of healthier foods, making it easier to walk and bike to work, and building safer playgrounds and gathering places.

“There’s 1.1 million people in the entire region,” he said. “If we get a lot of those people making really small changes, that moves the needle.”